Mazembe have pedigree on the continent 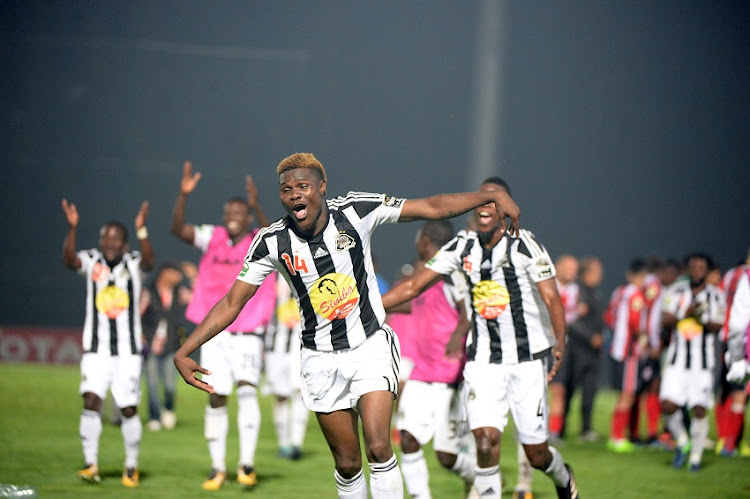 When SuperSport United square up against Democratic Republic of Congo’s (DRC) TP Mazembe in the first leg of CAF Confederation Cup final in Lubumbashi on Sunday‚ they will be up against one of the formidable giants of African football.

The 78-year-old DRC club is only second behind Egypt’s Al Ahly when it comes to the number of CAF Champions League trophies they have won.

SuperSport's record pales into insignificance when compared to Mazembe's as Eric Tinkler’s team will be playing in a CAF competition final for the first time in their history on Sunday.

However‚ SuperSport’s impressive haul of domestic trophies in recent times and the fact they picked up two draws against Mazembe in group matches should help keep morale up.

On top of their Champions League pedigree‚ Mazembe boasts two winners’ medal in the Confederation Cup‚ one of those coming in 1980 when the competition was known as Cup Winners Cup. They won other one when they defeated Algerian club MO Bejaia last year.

Mazembe have a great history of defending their trophies in CAF club competitions and they pulled off the feat when they defended the Champions League in 2010 and 1968.

Even though there’s been no domestic league action to speak of in the DRC this season‚ defending the Confed Cup crown cannot be ruled out for Mazembe who have had plenty of time to plan their onslaught on SuperSport on Sunday.

A dispute between DRC’s football federation and the club has resulted in the usual start of the season in August being postponed and it was scheduled to start after the conclusion of the latest Fifa break.

In preparation for the Sunday match‚ Mazembe who are bankrolled by the Congolese businessman and politician Moise Katumbi‚ have had to organize a training camp in Morocco after beating FUS Rabat in the semi-final on October 21.