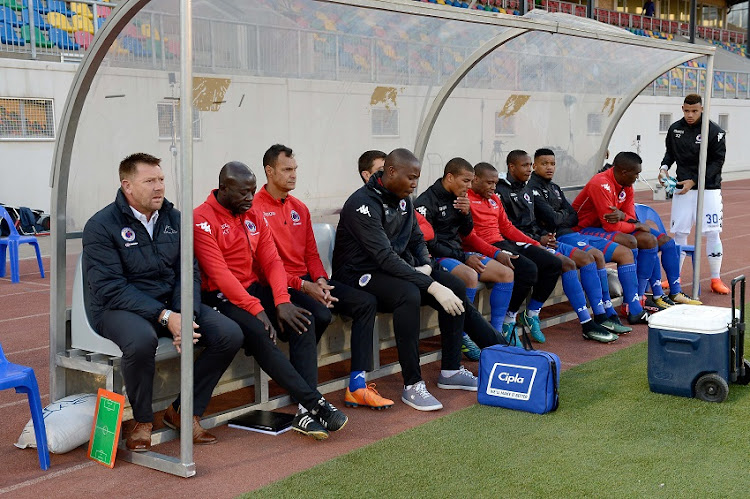 After considering a move to the more comfortable Loftus Versfeld‚ SuperSport United have settled on the Lucas ‘Masterpieces’ Moripe Stadium in Atteridgeville as the venue for the second leg of their African Confederation Cup final‚ going with the tried and tested.

Club officials last week visited Loftus with an eye to hosting the second leg of the decider against TP Mazembe Englebert of the Democratic Republic of Congo on November 25 at the Pretoria city centre venue because of the better facilities available.

Atteridgeville lacks an enclosed VIP area‚ quality dressing room facilities and access in and out of the township is often difficult on a single road if there are large crowds.

But after deliberation‚ SuperSport have decided to stay with what they know best and where they have performed well throughout the competition this year and will therefore not be moving and instead hosting the final at Atteridgeville.

It is the second time a major continental cup competition final is hosted at the venue in the space of just over a year.

But Mamelodi Sundowns' clash against Zamalek last year in their Champions League decider was a first leg tie – without the requirements for the Confederation of African Football delegation that always attends the last match to hand out the trophy and medals.

SuperSport‚ who are training at the Royal Marang in Phokeng this week at a mini-camp‚ depart for Lubumbashi on Friday and play the first leg of the final on Sunday.