Why the history books favour Kaizer Chiefs in the TKO semis 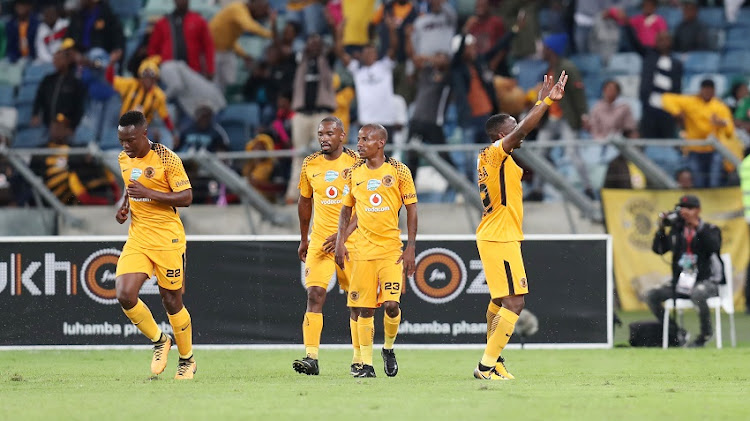 Bidvest Wits coach Gavin Hunt will tell you there is not much to read into the history books as he prepares his side to face Kaizer Chiefs in their Telkom Knockout semifinal on Saturday.

And that’s just as well‚ because history shows just how utterly dominant the AmaKhosi have been at this stage of the competition down the years.

Chiefs‚ gunning for a first trophy in two-and-a-half years‚ have played in 19 previous semifinals in the Telkom Knockout competition‚ dating back to the start of the tournament in 1982.

And they have won a hugely impressive 17 of those‚ showing their Big Match Temperament through the decades as they cast aside opponents almost at will.

It is a 90 percent success rate that is unrivalled anywhere else in the local game and has led to them lifting the trophy on 13 occasions.

To put their dominance into perspective‚ Mamelodi Sundowns have been the second most successful side in this competition down the years and have just three wins.

Wits can point to the fact that of the two times out of 19 that Chiefs have lost at the semifinal‚ they were one of the teams to knock them out.

That was in 1995 when the teams played to a 1-1 draw and Wits triumphed 4-1 in the shoot-out after extra-time.

The other semifinal loss for Chiefs was more recent and perhaps more surprising as they fell to a 1-0 defeat to eventual champions Platinum Stars in 2013‚ with the latter going on to beat Orlando Pirates in the final.

Including two-legged semifinals‚ Chiefs have played 26 matches at this stage of the competition and won 16 of those‚ with seven draws and three defeats.

“We have to face BidVest Wits to get into the final.

"One hopes we just perform the way we do and get the results we have been getting‚” Chiefs coach Steve Komphela said.