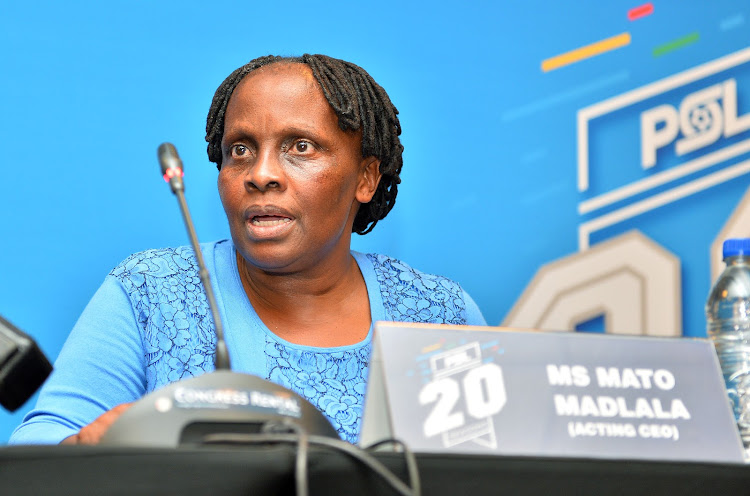 Mato Madlala will continue as acting CEO of the Premier Soccer League (PSL) because a suitable candidate who has been found is tied up until February‚ PSL chairman Irvin Khoza has said.

Speaking after the PSL’s annual general meeting (AGM) in Sandton on Wednesday‚ Khoza said that a suitable candidate for the position filled in an acting capacity by Madlala for two years now had been identified and negotiated with‚ but that they were only set to be available in three months.

“The person that we are finalising needed about two to three months to finalise with their company‚” Khoza said.

“And the company has also got business interests that made it difficult for him to immediately work.

“Because everything was agreed. But unfortunately the business interest wanted his presence because of the exposure in terms of a deal – it was all around the person. And he was a key person in that deal.

“So we understood that. So we had to ask the members to grant us that the [acting] CEO must be extended.

“Depending what happens – if we have to wait for too long then we have to look for other options.

“But I think it is the right person who we have been after. Suitable. Although we didn’t present the name to the members.”

Khoza said the PSL had announced a profit‚ but would not disclose how much.

“We have announced that we have shown a profit and we have liquidated all our liabilities. The PSL is debt-free at this point in time‚” he said.

“And we have concluded all sponsorships. And we have increased the grants for the clubs‚ especially the service fee‚ by about 40 percent.”

Senegal’s coach Aliou Cisse had a veiled dig at his detractors after success in the last World Cup qualifier against South Africa‚ saying he had ...
Sport
4 years ago

Kaizer Chiefs coach Steve Komphela has said that a first career trophy in the form of the Telkom Knockout will be part of a “process” that he will ...
Sport
4 years ago

Brilliant Khuzwayo is ready to play should Itumeleng Khune arrive back from Bafana Bafana duty not in shape to be fielded for Kaizer Chiefs in their ...
Sport
4 years ago