Celtic to face Wits in the TKO final after beating Polokwane 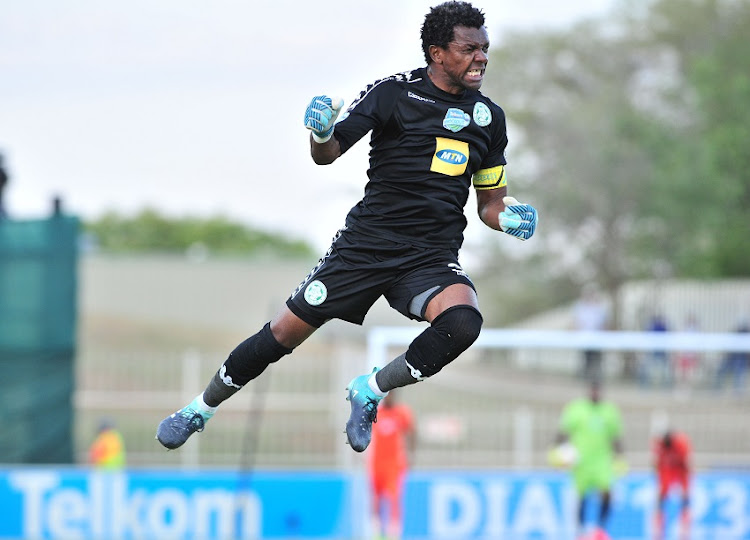 Bloemfontein Celtic set up a Telkom Knockout final meeting with BidVest Wits on December 2 after a 4-3 penalty shoot-out victory over Polokwane City following a 1-1 draw at the Old Peter Mokaba Stadium on Sunday.

After a goalless 90 minutes‚ Jacky Motshegwa had Celtic in front in extra-time‚ but Rendani Ndou kept up his fine scoring form with an equaliser to send the game to penalties.

City were behind in the shoot-out as they missed their second and third spot-kicks‚ and it was left to Tshegofatso Mabasa to fire home the winning kick and send Celtic into the final.

It is bitter disappointment for City‚ who needed penalties to get past Ajax Cape Town and Orlando Pirates in the earlier rounds‚ but found it third time unlucky.

The first half was devoid of clear-cut chances‚ bar a fine opening for Celtic’s Roggert Nyundu.

He looked to have a simplest of tap-ins from a yard out‚ but was put off by a home defender and ended up missing the ball completely.

Walter Musona forced a fine save from Patrick Tignyemb in the Celtic goal when he thundered an effort at goal from 35 yards‚ but the veteran Cameroon gloveman showed fine reactions to beat the ball away.

Rodney Ramagalela had the only other chance of note in the half when he had a free header from a corner‚ but couldn’t direct it on target.

City’s Sibusiso Mbonani was fortunate not to receive a red card from referee Christopher Harrison near the end of the half when he intentionally booted the ball into Nyundu‚ who was lying on the ground having been fouled.

The incident caused a melee between the teams that ended with bookings for Mbonani‚ Thabiso Semenya and Celtic’s Wandisile Letlabika.

The visitors came out with more purpose in the second half and dominated the ball possession.

Kabelo Mahlasela was pulling the strings in the midfield and his brilliant ball into the City box was not controlled by Lucky Baloyi‚ who would have been clean through on goal.

Mahlasela then pulled out of a challenge with Chigova when he might have been braver‚ and Nyundu smashed the loose ball wide from 30-yards.

Tignyemb came to the rescue of Celtic again when he stopped a superb free-kick from home captain Jabu Maluleke that looked destined for the top corner.

Neither side could find a winner in normal time‚ but the visitors grabbed the lead in extra-time as Motshegwa finished a free-kick as the ball was played in low and he turned to shoot in from Tshegofatso Mabasa’s touch.

Celtic sat back as they tried to protect their lead‚ but Tignyemb was finally beaten on 115 minutes as Maluleke’s corner was headed home by Ndou for his third goal of the tournament‚ drawing level with Wits’ Amr Gamal at the top of the scorers charts.

The game went to penalties and when Ramagalela and Maluleke missed‚ Celtic were able to capitalise and claim the shoot-out.