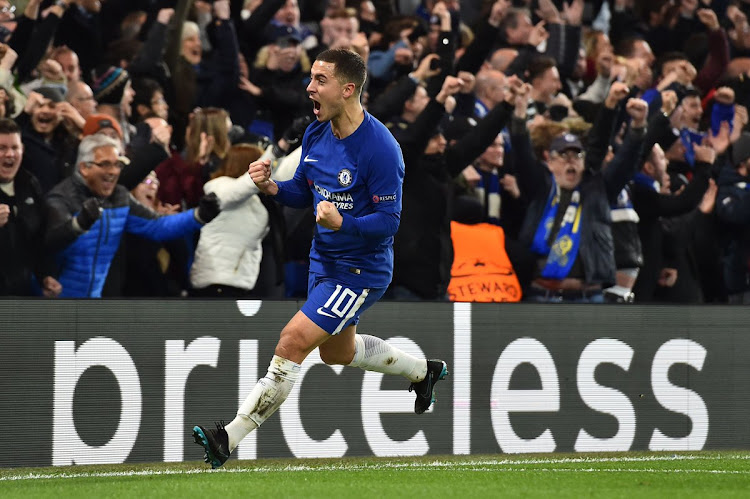 Premier League champions Chelsea are not intimidated by the prospect of facing Europe's biggest teams in the knockout stages of the Champions League, manager Antonio Conte has said.

Chelsea finished second in Group C behind Italy's AS Roma after Tuesday's 1-1 draw with Atletico Madrid and could face Barcelona, Paris St Germain, Besiktas or potential Group E winners Sevilla, in the last 16.

"When you go through to the next round in this competition, you must be prepared to face the best teams. We could play against Barcelona, PSG or Besiktas, but we must be ready," Conte told reporters after Tuesday's match.

"This is the best tournament. That's why you want to go through and try and be a protagonist in this tournament. At the same time, our opponents won't be happy to play against us. We'll see what happens."

Conte's side are the only English team to not finish first in their group so far after Manchester City, Manchester United and Tottenham Hotspur progressed to the last 16 as group winners.

Liverpool could join the trio, and finish ahead of Sevilla in Group E, if they beat Spartak Moscow later on Wednesday.

Conte said the fact that all five English teams could reach the knockout stages showcases the level of talent in the Premier League but felt some of Chelsea's domestic rivals had easier group fixtures.

"I think it was not simple, but easy for a lot of these teams to go into the next round. But, in the future, we have to see. Don't forget, here the season is very tough. You have to play a lot of games," Conte added.

The Italian believes English teams will find it harder to excel in the latter stages of the Champions League as they play more games than their European rivals.

"When you accumulate games and then you arrive at the final stage, playing in the quarters or the semis, the English teams have a lot of games in their legs," Conte said.

"For this reason, it could be problematic to win. But... the English teams are very good and have the possibility to win and reach the final of the Champions League."

The draw for the last 16 will be held on Monday in Nyon.

Bidvest Wits host Ajax Cape Town in an unlikely battle at the basement of the Absa Premiership on Wednesday night and with the chance to move off the ...
Sport
4 years ago