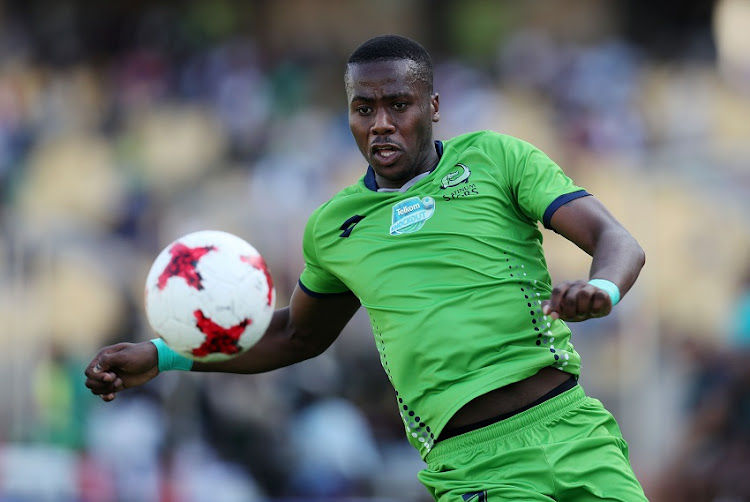 Platinum Stars striker Bongi Ntuli has been playing with a broken arm in the last two Premier Soccer League outings and will likely compete with the injury again on Saturday against champions Bidvest Wits before being able to give the limb an opportunity to recover over the festive holidays.

The 26-year-old forward hurt his arm a fortnight ago in a fall.

“But he’s been playing with it.

"We’ve strapped up to protect it and he’s been doing alright.

"He scored a goal last Wednesday (against Polokwane City) and he’s created a lot of chances in other games‚” explained coach Roger de Sa.

“So he’s going to keep on going like that.”

Stars meet Wits in a battle of the bottom two at Bidvest Stadium on Saturday after De Sa’s side lost to Kaizer Chiefs at home at the weekend.

“We have a lack of personnel and we looked a yard slower and not as sharp as we were on Wednesday night (when they beat Polokwane City 1-0 away).

“We are trying but it’s going to be difficult.

"Everybody is fighting the same fight but hopefully we can bring in players in areas that we need and give us a bit depth‚ even to create some competition for places. “We need four quality players to make it more competitive‚ not only on the field but within ourselves.

"Some of these players know they are going to play week in and week out and we need that motivation as well.”