Manzini to undergo surgery on his shoulder in Johannesburg 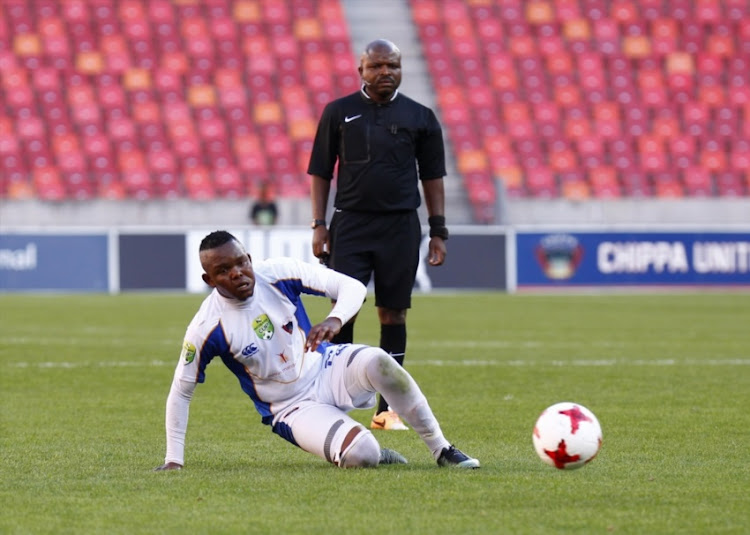 Lerato Manzini is scheduled to undergo surgery on his shoulder in Johannesburg on Monday after hurting himself in training last month.

The 27-year-old last featured for Chippa in their 2-1 home win over Cape Town City in October and is yet to score for the club this season.

But he is still seen as the lead striker since the departure of Rhulani Manzini to AmaZulu at the start of the season.

Two of the club’s long standing injury casualties‚ Buyani Sali and Diamond Thopola‚ are set for a possible comeback in the last game of the year‚ at home against Polokwane City at the Nelson Mandela Bay Stadium on Saturday afternoon.

Utility player Sali‚ 28‚ was hurt in a horror tackle by Lorenzo Gordinho of Kaizer Chiefs last season and has made a slow recovery from a serious knee injury.

Fullback Diamond Thopola‚ who has earned previous Bafana Bafana call-ups‚ could play for the first time since August after recovering from a calf injury injury.

For their last match of the coach Teboho Moloi must do without goalkeeper Daniel Akpeyi and Zitha Macheke.

They are both suspended after being red carded in last Saturday’s 1-0 defeat to Ajax Cape Town.