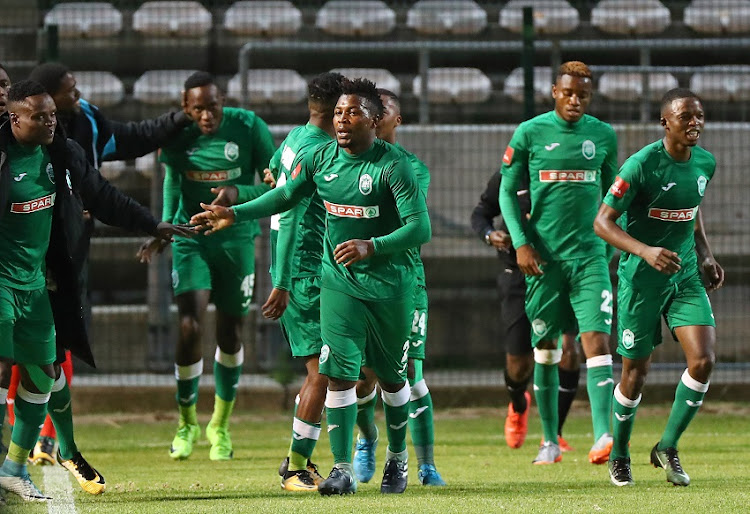 Two match officials – an assistant referee and a match commissioner – have received bans from the South African Football (Safa) for fabricating an assault on them by AmaZulu players.

Assistant referee Linos Hobwane and match commissioner Rudzani Mulaudzi have been found guilty of “providing false information in the match report” and lying under oath.

This after they concocted an assault‚ going as far as supplying false photos of injuries.

Hobwane was suspended from refereeing for two years and Mulaudzi for the rest of the 2017-18 season in a Safa disciplinary committee (DC) hearing last month.

A third official from the match – between AmaZulu and Baroka FC in the National First Division on January 9‚ 2016 – referee Anwar Alexander‚ has had his case postponed.

The motivation for concocting a false assault can only be speculated on.

It appears that‚ after a heated dispute by AmaZulu players at the end of the game over a goal by Baroka that was allowed in the 75th minute‚ the match officials conspired to increase the seriousness of the incident to settle scores with the players.

Safa judicial officer Tebogo Motlanthe said: “One thing we should take blame for‚ as the association is that it took long to resolve it [the DC].

"We needed to do more investigations‚ which took longer than expected”.

He said the case was significant because “ethically‚ when you deal with a referee you need to know that they are an honest person.

"The association took it that way – that we needed to correct this wrong”.

In mitigation in the stiffness of the sentences‚ both Hobwane and Mulaudzi pleaded guilty.

The damage to the reputation of refereeing‚ and an already tenuous relationship between players and clubs and match officials‚ especially in the lower leagues‚ was considered.

The seriousness of what the fabricated allegation might have led to – where players involved might have received bans of up to three or four years – was also taken into account.

It's a crazy league where a lot of teams are playing to not lose‚ AmaZulu coach Cavin Johnson has admitted of the Absa Premiership‚ where his side ...
Sport
4 years ago

An allegation was made in Mulaudzi’s match commissioner’s report that Hobwane had been kicked in the ankle by Moloi.

A letter was also sent to the Premier Soccer League (PSL) by Anwar alleging that Moloi had also “hit Hobwane in the back with his fist from a close distance” and that Van Heerden and Johannes were “shoving and pulling Linos around”.

AmaZulu and the players were charged with unsporting behaviour.

However‚ in the PSL disciplinary committee hearing in May 2016‚ video evidence emerged that debunked an allegation of assault.

The video‚ seen by TimesLIVE‚ shows the players encroaching on Hobwane‚ but being held back by the two referee security officials‚ and not coming close enough to have proper contact with the match official.

AmaZulu and the five players were found guilty of bringing the league into disrepute.

In his ruling‚ the DC chairman‚ former Safa CEO Raymond Hack‚ said the PSL would like Safa – who control refereeing – to “investigate the reports given by the assistant referee‚ referee and the match commissioner in view of the fact that they gave evidence under oath‚ specifically in regard to the television footage‚ which was shown to us in regard to the alleged assault”.

After an investigation‚ Safa’s DC was held on November 15.