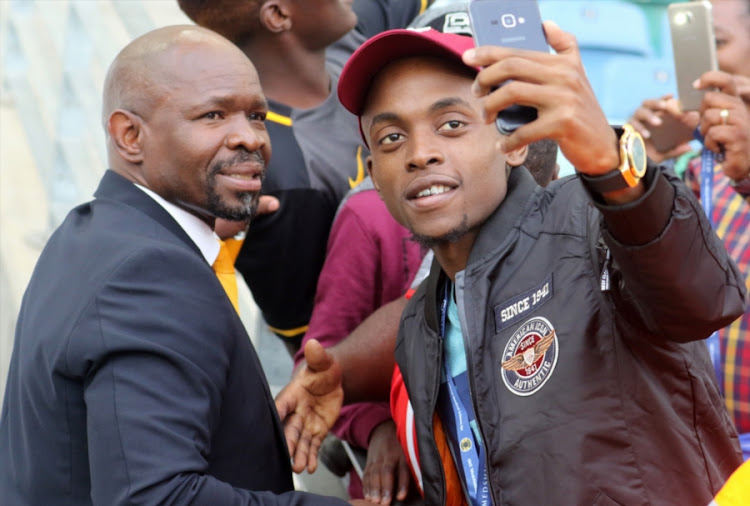 Kaizer Chiefs are on course for potentially their lowest points total at the halfway mark of the Absa Premiership in 11 seasons unless they get a victory in their final match of the year at ‘home’ to Ajax Cape Town in Durban on Saturday night.

Even victory against the Urban Warriors would only equal their previous worst mark in the past decade as the troubles at the club this season are laid bare.

Victory over Ajax will take Chiefs to 22 points after 15 matches‚ with their lowest mark in the last 11 seasons just 18 points which they set in the 2007-08 campaign under Muhsin Ertugral.

They went on to finish sixth that season with 43 points.

Amakhosi managed 22 points at halfway in 2009-10 under the Serb Vladimir Vermezovic‚ but on that occasion managed to rally and finished third.

Defeat to Ajax would leave Chiefs on 19 points‚ a little over half the number of points they had secured at this stage the last time they won the Championship in the 2014-15 campaign‚ when they had 37.

It is interesting to note that under former coach Stuart Baxter they improved their 15-game total in each of his three seasons at the club‚ going from 32 to 33 and then 37.

Under current boss Steve Komphela they have regressed each year‚ going from 25 in his first campaign‚ to 24 in his second and now‚ at best 22 if they can get a win at the weekend.

Komphela says it would be unfair to write his team off yet though‚ and also points to the fact that injuries have decimated his defence in the first half of the campaign‚ with light at the end of that particular tunnel.

“It is never over until you play a round of 30 (matches)‚” Komphela said after his side’s 1-0 win over Platinum Stars in Phokeng on Saturday night.

“We should still remember that we are sitting on a lot of injuries‚ we don’t have anything at the back‚ we are thin.

“[Kgotso] Moleko has started to come back‚ ‘Rama’ [Ramahlwe Mphahlele] as well is gaining fitness – we are just at the final stage of their protocols.

Chiefs may also be able to boost their options in the second half of the season via the January transfer window‚ though Komphela was noncommittal on that score.

“We still have our eyes open and are looking at possibilities‚” he said.

The average number of points Chiefs have managed in the last decade is 27 after 15 games‚ a mark they will fall well short of this season no matter what happens on Saturday.

Cape Town Stadium is to get a new name.
News
4 years ago

Siphiwe Tshabalala says the answer to Kaizer Chiefs’ current malaise lies with the players taking the problem by the scruff of the neck and looking ...
Sport
4 years ago