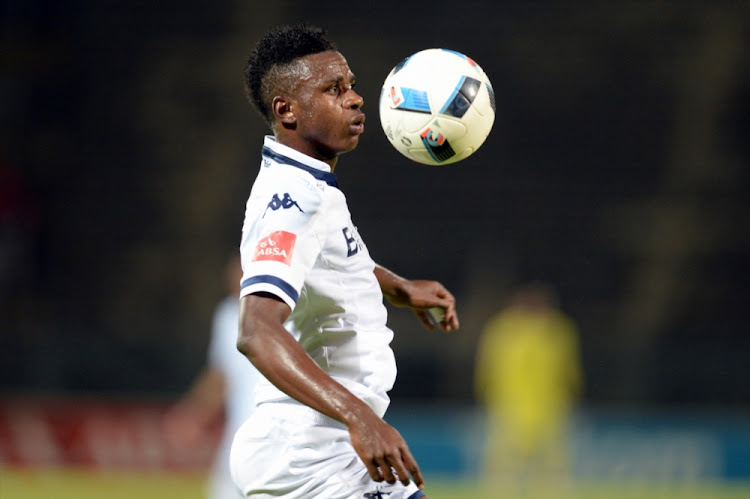 Classy midfielder Papy Faty has been training in a bid to try and resurrect his career after doctors said a heart condition made it too dangerous for him to play.

He has been training at the Stars of Africa academy in Johannesburg for several months now and its director‚ former coach turned television pundit‚ Farouk Khan has said that former the Bidvest Wits midfielder is looking for a return to the Premier Soccer League.

“What quality player. He has looked really good and showed no signs of any problems with his health‚” Khan said.

The 27-year-old Burundi international was a star performer for Wits but they released him after doctors said he faced the possibility of cardiac arrest if he continued to play.

Faty twice passed out on the field and underwent battery of medical tests as doctors looked for answers to the mysterious collapses.

He was seen by a number of specialists‚ including cardiologists‚ but no cause of the blackout was found after he first collapsed in friendly against SuperSport United in 2015.

But after 40 minutes of his second comeback game‚ Faty collapsed again and was swiftly taken off in the 1-1 draw against Chippa United as officials feared for his safety.

Wits refused to take any more chances with his health and in September 2016 agreed a termination of his contract.

Faty‚ who has previously played in the Netherlands and Turkey‚ had been at Wits for four seasons.