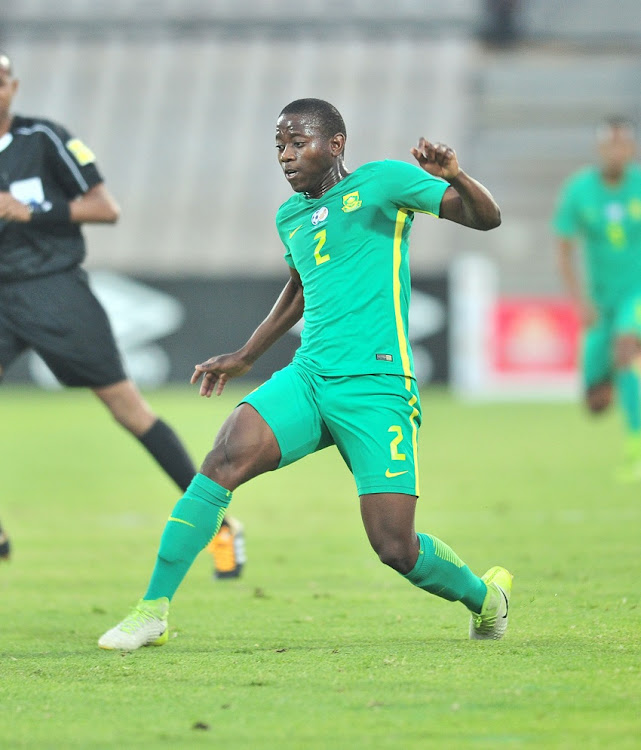 Cele‚ a product of the KwaZulu-Natal Academy and a player who made his senior national team debut in the COSAFA Cup last year‚ returns to the club where he made his name in the 2016/17 campaign.

The 20-year-old made 24 appearances for the side in that season‚ helping them to promotion and winning a five-year contract with Benfica‚ who were impressed with his rich potential.

He had been playing for the Benfica B side‚ also in the Portuguese second-tier‚ this season‚ making six appearances‚ but will now be given the chance to further his development back at Real.

Cele was also part of the South African side that competed at the Under-20 World Cup in South Korea in 2017‚ featuring in all three of their matches.

Cele had previously spoken of his delight at playing in Portugal and has settled well into life in Europe.

“The country is passionate about the game and so am I.

"It is everything to them.

"So when it is all around you‚ on TV all the time‚ then it makes you feel like you are in a real footballing country and that more than anything else helped me to settle here.”