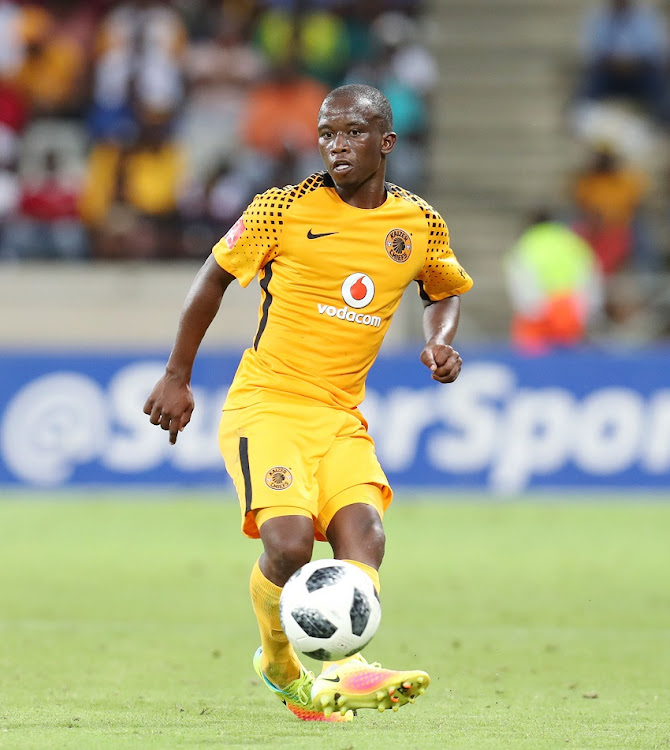 A number of January recruits made fine starts at their new Premier Soccer League sides this past weekend‚ suggesting some good buys and shrewd promotions have already been made by top-flight clubs.

Left-back Siphosakhe Ntiya-Ntiya had only been officially part of the Kaizer Chiefs first team for a matter of days‚ promoted from the juniors‚ when he was thrust into the mix in the 0-0 draw with SuperSport United.

"I think he did well‚ very calm on the ball‚ very intelligent. He chooses a better option in any scenario‚" Komphela said.

"This kid has grown. The next match he plays is not going to be the same and it's also great inspiration to (Nkosingiphile) Ngcobo‚ who is still in Johannesburg.”

Komphela has also introduced Siyabonga Ngezana and Wiseman Meyiwa to the team this season‚ with some success.

"The only challenge for youth is that they have hype‚ they have fun and you need to control that. You must be brave enough to give them opportunities but it's a hell of risk."

Linda Mntambo scored on debut for Chippa United at AmaZulu following his move from Jomo Cosmos‚ while another ex-Ezenkosi player‚ Mxolisi Macuphu‚ set up the second for Abel Mabaso in his first game for the Chilli Boyz.

Thabo Rakhale also came off the bench for Chippa in that game following his move from Orlando Pirates‚ while Xolani Maholo was the fourth debutant in the game for the Port Elizabeth-based side as he started.

The Celtic duo of Neo Maema and Kabelo Dlamini also looked lively as they made their debuts for the team in the 2-1 win over Lamontville Golden Arrows having impressed in the MultiChoice Diski Challenge this season.

Maema is highly-regarded by coach Veselin Jelusic and was replaced off the bench by Dlamini.

Phetso Maphanga was given a Pirates debut off the bench in the 3-1 win over Baroka FC‚ while Manti Mekoa returned to the big time with a substitute appearance as Platinum Stars went down 1-0 to Cape Town City.

Bradley Ralani made his debut for City in that match‚ coming off the bench for his first PSL appearance at the age of 30 and after almost a decade spent in Sweden and Denmark.

Fagrie Lakay looked lively for Ajax Cape Town in their 2-1 loss to Maritzburg United‚ showing excellent trickery on the wing. His turn of Maritzburg defender Bevan Fransman in setting up Ajax’s goal for Tashreeq Morris will be one of the highlights reel at the end of the season.

Motsie Matima‚ who came on as a sub for his PSL debut for United‚ also drew praise from Maritzburg coach Fadlu Davids‚ who waxed lyrical about his potential.