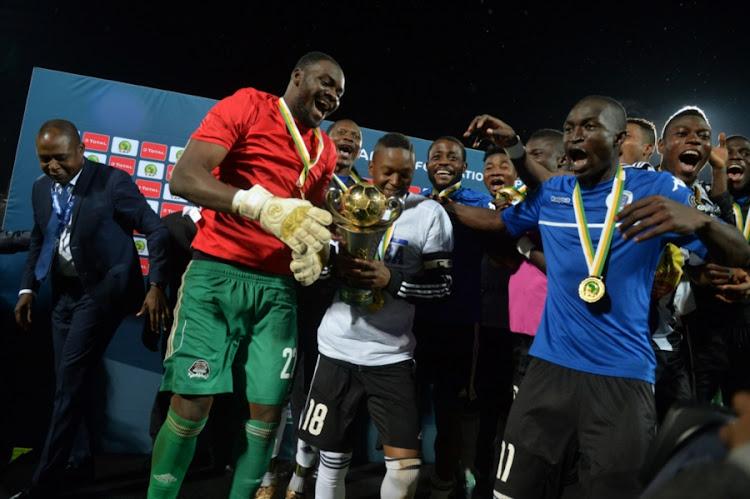 The Confederation of African Football (CAF) have finally made clear the timing for the switch in dates for continental club competitions.

Currently the African Champions League and Confederation Cup‚ which have two South African teams each‚ run from February to December.

However‚ the CAF Executive Committee has rubber-stamped a phased switch over the next two seasons to see the tournaments moved to run parallel to the European campaign.

It means the 2019 tournaments will be played from December 2018 to May 2019‚ which could present considerable fixture headaches for South African clubs with such a condensed competition.

The final of the 2018 Confederation Cup will only be concluded in December that year‚ with the competition then swinging into action immediately again.

Aside from the hiccup at the start‚ the move will overall be a boost for Premier Soccer League sides‚ firstly because they will be able to have a proper pre-season and not have to play through the June/July period as has been the case in the past.

Secondly‚ it also means they can include more players signed in the July-August transfer window‚ something that has been a problem in the past as that currently falls in the middle of the competitions.

CAF have also confirmed that‚ starting this year‚ there will be a draw made ahead of the quarterfinals.

The top two teams in the four pools advance to that stage‚ and there will now be the lottery of pots to see who faces who in the knockout phase.

Mamelodi Sundowns and BidVest Wits are competing in the Champions League this year‚ while SuperSport United and Cape Town City take their place in the Confederation Cup.

Struggling Wits cruise past SuperSport to move off the bottom

Bidvest Wits got their mojo back, blitzed SuperSport United in the opening half-hour on Wednesday night, then closed shop to get that valuable win ...
Sport
4 years ago