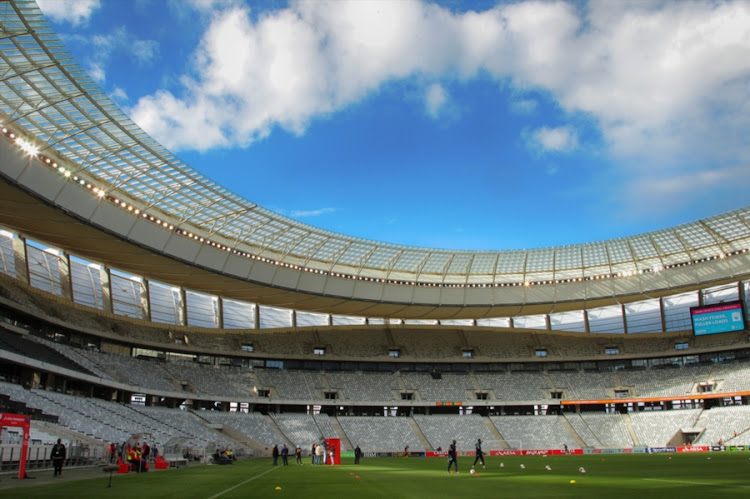 The derby between Cape Town City and Ajax Cape Town has been pushed back to January 20‚ a move that scuppers the build-up plans of the South African and Swedish women’s teams that are due for an international meeting in the Mother City.

The game was originally scheduled to be played at the Cape Town Stadium on Friday‚ January 19‚ but has been pushed to the Saturday with a 15h30 kick-off‚ just a day before Banyana Banyana and Swedish clash at the same venue.

It means the international pair will not be able to use the venue to practice 24-hours before‚ as is the norm for national team matches.

City requested the move because they feel it will make the match more accessible for fans in what is expected to be a bumper crowd for a derby that is not even two years old‚ but already provides plenty of bite.

Second-placed City have won all three derby matches played so far against Ajax without conceding a goal‚ and come up against an Urban Warriors side that is deep in relegation trouble‚ currently propping up the division.

Both teams have fixtures before their clash‚ with City away at Free State Stars on Saturday and Ajax home to Platinum Stars on Friday night.