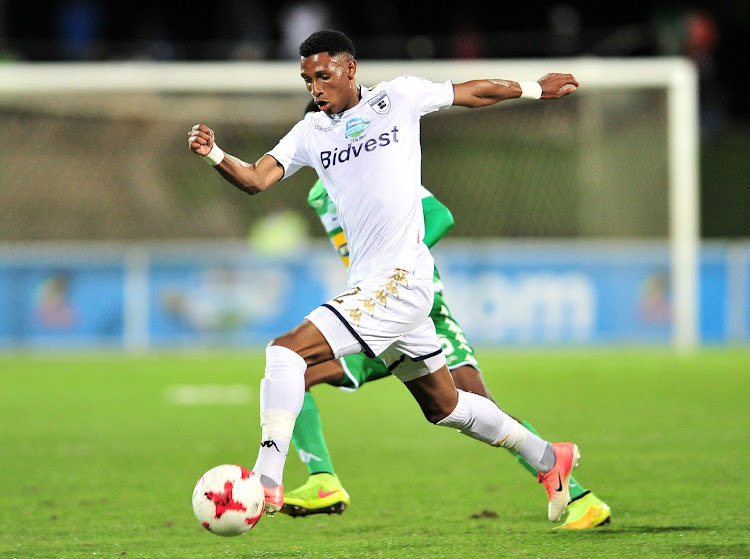 Bidvest Wits coach Gavin Hunt has resigned himself to losing one of his club’s most exciting prospects‚ left winger Vincent Pule.

Pule is the player who scored the cheeky back-heeled goal that won Wits the Telkom Knockout last month‚ the only piece of silverware they’ve managed to win in a season in which they are battling relegation and struggling to defend a league title they won for the first time in the last campaign.

The victory was a third for Hunt’s team in 16 league outings and lifted them off basement of the 16-team table‚ a position they have occupied for the better part of this season.

“I think Pule has been signed by a big club in South Africa‚” said a disappointed Hunt‚ shedding light into Pule's future.

Pule has six months remaining in his current contract with Wits and will go to his new club as a free agent.

“He is not leaving us now but will do so in June.

"I don’t want him to leave but there’s nothing we can do.”

The 25-year-old who has been with Wits since 2014 when he joined from African Warriors has been linked with a move to Kaizer Chiefs and the fact that his affairs are being handled by Tim Sukazi have strengthen those claims.

Sukazi is known to have a strong relationship with Amakhosi as he has a number of big-name players at the club.

Hunt also hinted that the club might reveal a player or two before the end of this week to add on to recent signings Edwin Gyimah‚ striker Lehlohonolo Majoro‚ Maritzburg United’s German-Ghanaian defender Denis Weidlich and recalled winger Sifiso Myeni.

The Wits officials have been busy this week trying to get a work permit for Weidlich as Hunt is keen to have him in his defence .

Wits will be without the suspended Bongani Khumalo when they visit Chippa United in Port Elizabeth on Sunday.