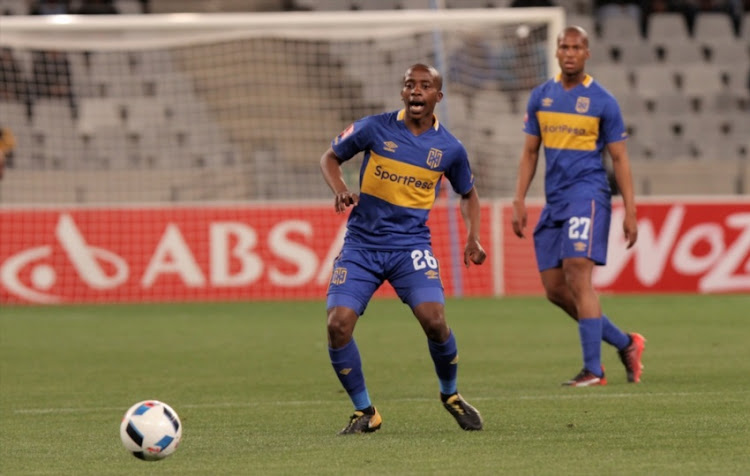 Cape Town City have moved to secure the future of highly-rated midfielder Thabo Nodada after they handed the youngster a new four-year contract on Monday.

The club confirmed that Nodada had signed a deal to keep him at City until June 2022.

City have lost a number of their top stars in recent months‚ including former captain Lebogang Manyama to Konyaspor in Turkey‚ Aubrey Ngoma to Mamelodi Sundowns and Lehlohonolo Majoro to BidVest Wits.

Nodada joined City as part of the deal that saw owner John Comitis purchase the franchise of Mpumalanga Black Aces at the start of the 2016/17 campaign.

He made his Premier Soccer League debut against SuperSport United in August 2015‚ and has started 14 of City’s 17 league games this season.