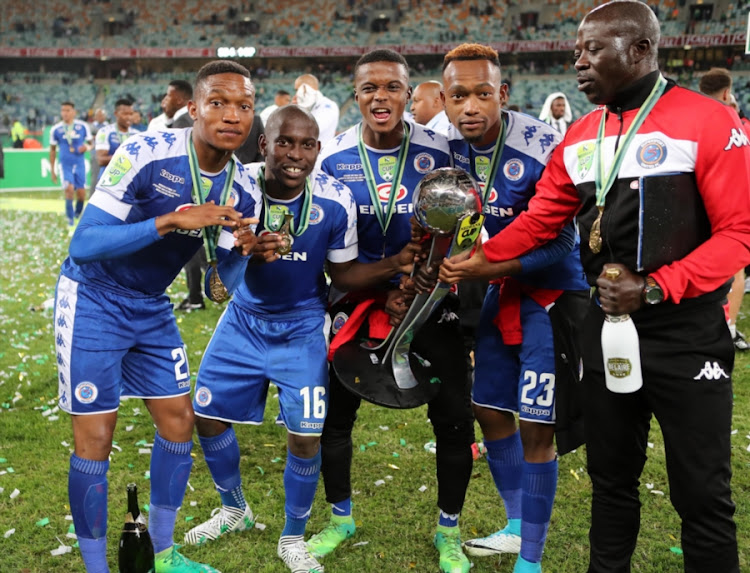 While the coaches of the six top PSL teams will not loose any sleep over the opponents they were drawn against in the last 32 of the Nedbank Cup‚ for the other ten it will be hard to ignore who they will face in a competition whose winners will pocket R7 million and a place in next year’s CAF Confederation Cup.

In the five fixtures between the PSL teams will be Muhsin Ertugral’s return to Orlando Pirates‚ a team he left under a huge dark cloud in November after a 6-1 drubbing by SuperSport United.

Ertugral’s new team Ajax Cape Town will visit Bucs in what will be one of the mouth-watering clashes of the first round.

Talk before this clash will surely centre around Ertugral’s reception at the Orlando Stadium.

Also interesting will be Bloemfontein Celtic v SuperSport United – a repeat of this season’s Telkom Knockout semi-final encounter in which the Free State side emerged victorious and went on to lose 1-0 to Bidvest Wits in the final.

Eric Tinkler’s SuperSport will surely want to start well in their defence of the trophy they won for the second time in a row last season.

There’ve been too many draws in clashes involving Kaizer Chiefs and Golden Arrows of late but their meeting in the Nedbank Cup guarantees a result.

A first round exit for Chiefs will have to be avoided by all means by coach Steve Komphela as he knows that calls for his removal could reached unprecedented heights if they lose against Abafana Bes’thende.

The PSL extended its partnership with Nedbank for another five years and the league chairman Irvin Khoza called it “a historic occasion” as they launched the Cup in Sandton on Monday.

“It has been an eventful 10 years‚" said Khoza.

"Nedbank understands that football is about giving everyone an opportunity in this country to see things differently‚ but more importantly‚ when they came in with an education drive to turn the country green‚ it was one of those experiences that made me understand the value of nature‚” said Khoza.

Dates and venues to be confirmed at a later stage.