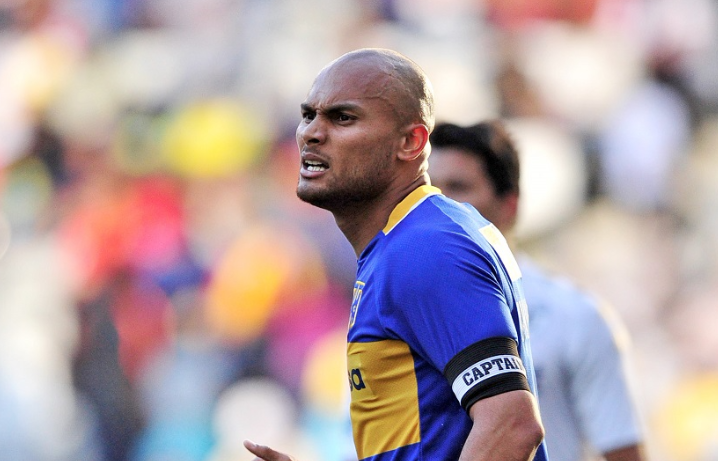 City have won all three previous meetings between the clubs without conceding a goal‚ but Johannes believes that the difference new Ajax coach Muhsin Ertugral has already made at Ikamva will mean a more formidable Urban Warriors.

City are looking for three points that could move them to within a point of league leaders Mamelodi Sundowns‚ while Ajax need victory to continue their move away from the relegation zone.

“Muhsin has been around for ages. I watched a couple of games of theirs already and you can see they have a better structure and a better playing team‚” Johannes said.

“They have lots of new players‚ so we are expecting a totally different Ajax.

“But we are not focused on them – as usual we are focused on ourselves and the job we can do to make sure we put out the best football we can on match day.

“That’s the most important thing for us. We don’t focus on the opposition much‚ we focus on ourselves. We want to make sure Cape Town stays blue.”

Unless they meet in the Nedbank Cup‚ this will be the last derby game for Johannes in a City kit after it was announced that he had signed a pre-contract with Bidvest Wits for next season.

He says that will in no way impact his performance between now and the end of the season.

“I am fully committed to the club‚ as I was from the first match I played‚” he said.

“Derby games are special‚ it is not just Ajax against Cape Town City‚ but our family and friends are all in the stands and those are the people we really want to please and give them bragging rights.

New Ajax striker Tendai Ndoro‚ who netted on debut in the 3-1 victory over Platinum Stars last weekend‚ will be hoping to be a thorn in Johannes’s side.

Having completed the come-from-behind victory over Dikwena‚ Ndoro says Ajax must continue the momentum against City.

“We are focused on winning the game and everything else will follow‚” he said.

“We haven’t scored‚ we haven’t won against them‚ but I am confident things will be different this weekend.”

It was not just his goal but also his movement that was so impressive against Stars and Ndoro says he has settled in well at Ikamva.

“So far so good‚ it was a great feeling to score on my debut. We need to build on our last result and keep on going.”

City won the corresponding fixture earlier this season when Victor Obinna and Judas Moseamedi were on target in a 2-0 success.