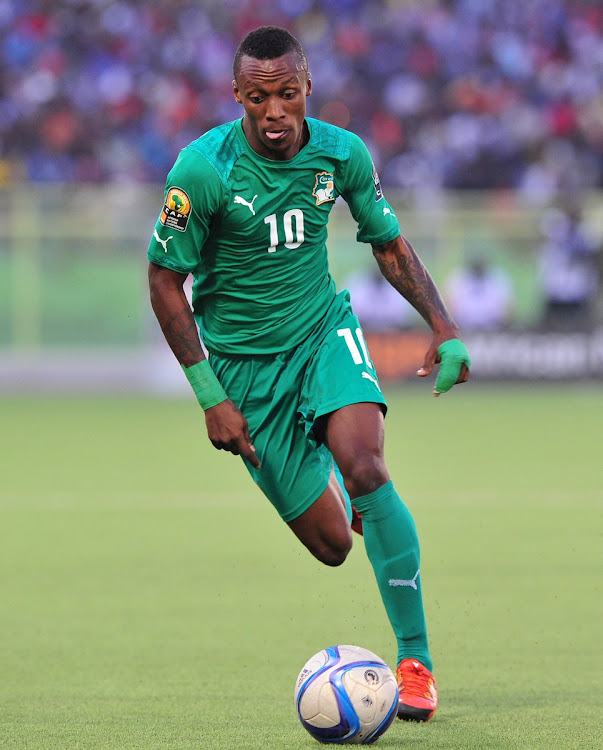 Ajax Cape Town have officially confirmed the arrival of Ivory Coast striker Yannick Zakri on loan from Mamelodi Sundowns for the remainder of the season.

The Premier Soccer League strugglers had to cut ties with Nigerian winger Ejike Uzoenyi to free up a ‘foreigner spot’ in their squad in order to push the Zakri deal through.

Ajax are looking to boost their survival chances and the versatile Zakri will add experience to their forward line‚ which has also been vastly improved with the arrival of Zimbabwean Tendai Ndoro at the club this month.

Zakri arrived at Ikamva last week and the club are now going through the formality of a work permit application‚ with the club next in action at home to Free State Stars on Friday.

Uzoenyi’s exit from the club was expected after a fall-out with then coach Stanley Menzo at the end of last year.

The journeyman Nigerian last played for the club at the end of October‚ and his departure signals another failed stint in the South African game after previous underwhelming spells with Mamelodi Sundowns and BidVest Wits.

Zakri looks a much better fit for the team and will certainly add some quality to their forward line.

The arrivals of Gaston Sirino and Jeremy Brockie at Sundowns not only left Zakri surplus to requirements in terms of playing personal at Chloorkop‚ but required his de-registration as a foreigner to make way for the pair.

He last played for The Brazilians in the 3-2 loss to Polokwane City on January 6‚ having signed for the club from ASEC Abidjan in 2016.

He has made just 11 domestic starts for the club since then‚ with a further 18 appearances off the bench.

The club currently lie second-bottom in the PSL with four defeats in their last five games.