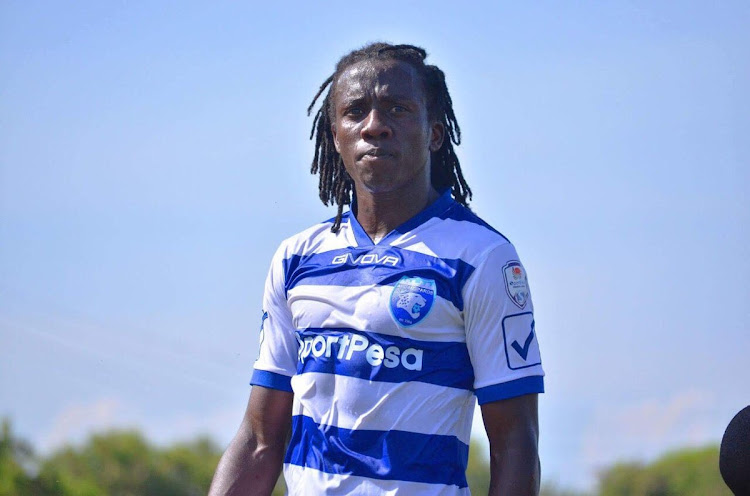 The 23-year-old is able to play on either wing or as a central striker and will add depth to coach Benni McCarthy’s squad ahead of their participation in the African Confederation Cup‚ starting next month.

He is one of two potential signings in the remainder of this transfer window‚ with City also tracking the fortunes of Bafana Bafana forward Tokelo Rantie‚ who has had a fall-out with his Turkish club Gençlerbirliği.

Kateregga has been signed to fill the void left by the departure of Aubrey Ngoma to Mamelodi Sundowns earlier this month and quickly won over McCarthy.

"I sat with Benni and we discussed the need for a left-footed playmaker and winger that could add something unique going forward‚" City owner John Comitis said.

"There were a few options for us in the market‚ but once Benni saw Kateregga play he basically just simply said 'this is the one'."

Kateregga is something of a feisty personality‚ having signed on loan at KCCA from AFC Leopards after falling out with the coach of the latter‚ unhappy at being substituted in a game.