Three players who will win the game against Chiefs for Sundowns 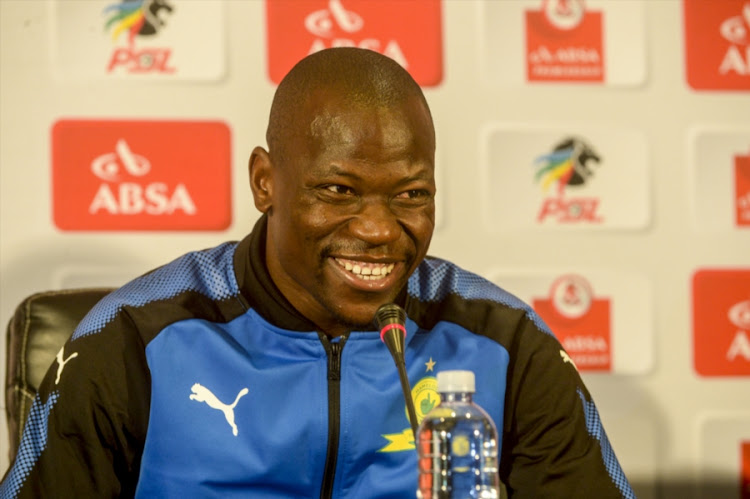 TimesLIVE picks three players from Sundowns who could have a big influence on the game in the favour of The Brazilians.

As in any game‚ the midfield battle will be key and the team that control the middle of the park are likely to win the day. If Sundowns can get the upper hand in this department it allows their flair players to play on the front foot and gives them the best opportunity to shine.

Kekana is likely to be in a bruising battle with Chiefs’ Willard Katsande‚ with both players tough-as-nails and uncompromising in their style. Both are also wily old campaigners who will relish the contest and as leaders within their teams‚ carry a lot of weight.

If Kekana can win that personal duel‚ and control the tempo of the game‚ he will go a long way to winning the game for Sundowns.

Talisman Tau is the player who Sundowns coach Pitso Mosimane has built this team around‚ and the skillful forward has repaid that faith time and again. It is not just the goals he scores (seven in the league this season)‚ but also his assists and general all-round play in pulling defences this way and that.

Chiefs will know all about his qualities and what he brings to the game‚ but stopping him is a different story altogether. It is not just the skill with the ball at his feet‚ but also his intelligent use of it‚ as well as the runs that he makes behind the opposition defence.

Tau will hope the assistant referees are on their game as he usually times those runs so well that he is two yards behind the defence before anybody has realised. Tau can be wasteful in front of goal on occasion‚ and has never scored against Chiefs‚ despite netting three times against their bitter rivals Orlando Pirates.

Zwane does not perhaps command the same media hype as the likes of Tau‚ Jeremy Brockie or Khama Billiat‚ but he should be the first name on Mosimane’s team sheet. The winger is intelligent on the ball‚ almost never loses possession and has among the best techniques in the Absa Premiership.

Not flashy‚ he does his job with minimum fuss and is often a vital link between the defensive midfield positions and the forward line. On his day he can devastate a defence with well-weighted passes‚ finding gaps that other players just do not see.

He chips in with important goals too‚ and has four so far this season‚ including a penalty scored in the 2-1 loss to Chiefs in October.