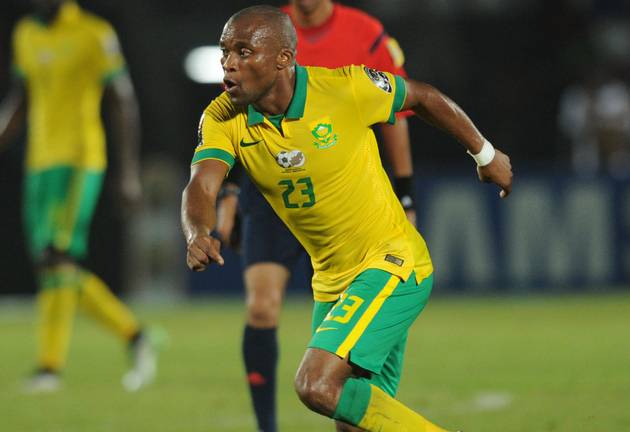 Tokelo Rantie might be headed back to his happy stomping ground in Sweden after his contract at Turkish club Genclerbirligi was terminated this week.

Swedish newspapers are full of speculation that several clubs are chasing the 27-year-old Bafana Bafana striker‚ who has effectively been sacked by his club after going home to South Africa in October and then not returning.

Rantie‚ who made just four starts at Genclerbirligi this season‚ told Genclerbirligi management almost three months ago that he was returning to South Africa to be with his sick grandmother and has not been back to Turkey since.

He had moved to Turkey in mid-2016 from Bournemouth in England‚ where he was the club record signing for English side Bournemouth when he joined them at the start of the 2013/14 season‚ but managed just five goals in three seasons.

It was at Malmo in 2012 and 2013 that he had his most productive spell and where he made the best impression and that sees other Swedish clubs now looking out to sign him.

The favourites are IFK Gothenburg‚ according to the press reports.

Swedish clubs are busy reinforcing their squad for the 2018 campaign‚ which starts in mid-February with Swedish Cup games before the league gets underway in April.

Bad boy Rantie has also fallen out with Bafana Bafana coach Stuart Baxter after refusing a call-up to the last set of World Cup qualifiers against Senegal in November.

Ajax Cape Town are hoping to know before kick off on Wednesday whether they will be able to use Tendai Ndoro in their match against Orlando Pirates ...
Sport
3 years ago