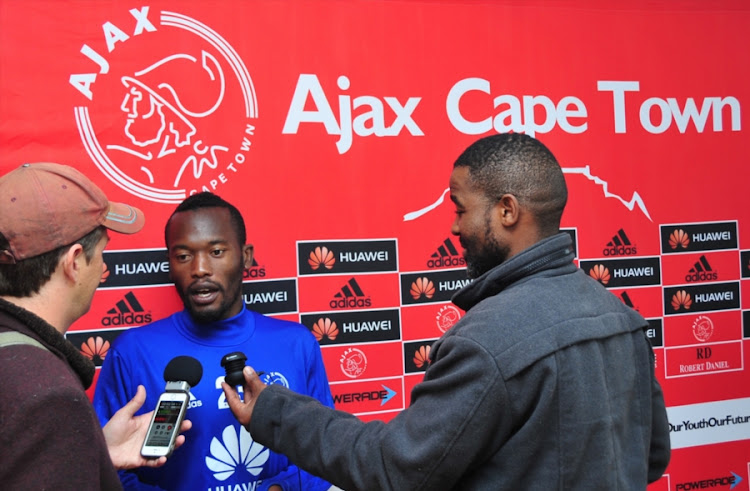 A Celtic official arrived at at the Premier Soccer League's offices on Wednesday's deadline day of the January transfer window to register Nemukondeni.

The official was there also to register Botswana international goalkeeper Kabelo Dambe‚ who has signed for the club on a three-year deal from Free State Stars‚ and former Ajax midfielder Nemukondeni‚ who terminated his contract with the Urban Warriors this past week.

Nemukondeni signed for Ajax from Pretoria University in August 2017.