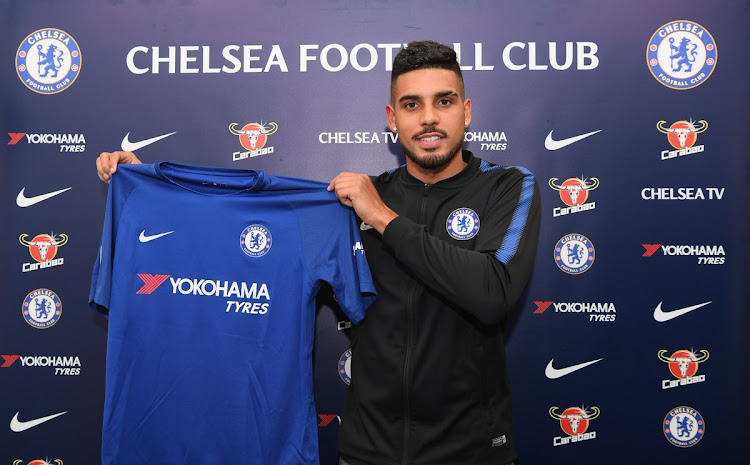 Chelsea have signed Brazilian left back Emerson Palmieri from AS Roma on a four-and-a-half-year contract, the Premier League club said on Tuesday.

The 23-year-old, who can also play in a more advanced role on the left flank, cost Chelsea a reported fee of $24.9 million and will offer manager Antonio Conte an alternative to Marcos Alonso.

"I came here because it’s a great team with a great history. Today I am realising one of my dreams to pull on the shirt of such a great club," Emerson told the club's official website (www.chelseafc.com).

"English football is something I have been watching since I was 15 years old. It is a really beautiful game over here but it is going to be even more beautiful to play it," he added.