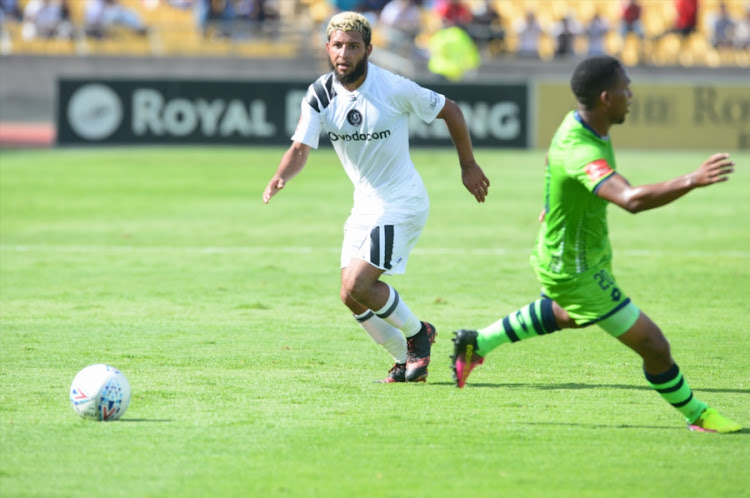 Orlando Pirates winger Riyaad Norodien has been loaned for the remainder of the 2017-18 season to struggling Platinum Stars‚ Pirates have announced.

The Buccaneers announced on their official Twitter page that Norodien will follow centreback Ayanda Gacaba as their second player loaned to last-placed Dikwena this week‚ as the transfer window closes on Wednesday.

Pirates Tweeted: "Orlando Pirates Football Club has agreed terms with Platinum Stars for the loan of midfielder Riyaad Norodien for the rest of the season."

Norodien‚ signed by Pirates from Ajax Cape Town in June 2016‚ has made just four league and one cup appearances for Bucs this season.

Chelsea have signed Brazilian left back Emerson Palmieri from AS Roma on a four-and-a-half-year contract, the Premier League club said on Tuesday.
Sport
3 years ago