Ndoro protests to be heard next week 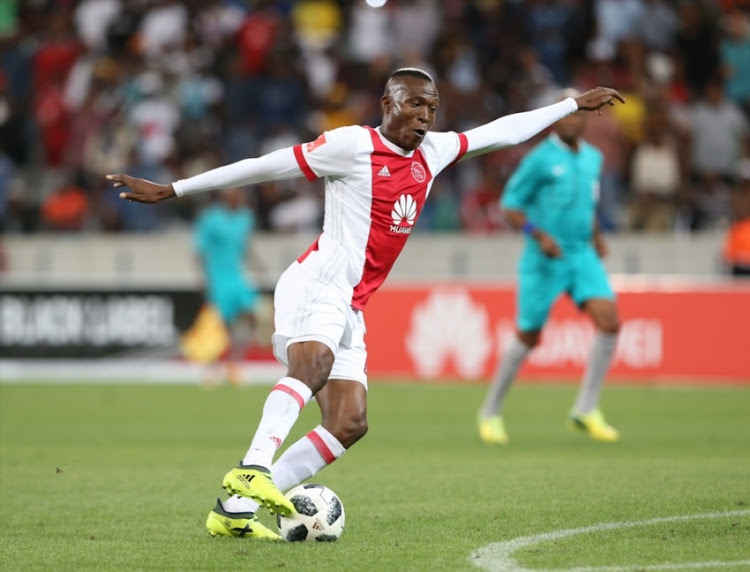 The Premier Soccer League’s disciplinary committee will sit on Thursday to hear the protests by Polokwane City and Orlando Pirates over the fielding of Tendai Ndoro by Ajax Cape Town against them.

Ndoro subsequently started for Ajax in their 3-0 shock of Pirates at Cape Town Stadium on January 31‚ and then again in the Urban Warriors’ 1-1 away draw against Polokwane on February 4.

However the PSL has appealed its own DRC decision‚ prompting Polokwane and Pirates to protest.

“The Premier Soccer League Disciplinary Committee will sit next week‚ on 15 February 2018 for the two Protests by Polokwane City FC and Orlando Pirates FC against Ajax Cape Town FC‚” the PSL said in a statement.

“The two clubs lodged protests ahead of their Absa Premiership fixtures against Ajax Cape Town for fielding of Mr Tendai Ndoro.”

Pirates and Polokwane would have lodged protests in anticipation of the PSL appeal‚ which has been lodged with the SA Football Association for arbitration‚ going against Ajax.

If they had not protested on the day of the match the clubs would have no recourse for points to be awarded to them should the PSL DRC’s original decision be reversed.

This appears to make it pressing that the PSL's case at Safa be heard speedily‚ as Polokwane and Pirates' DC protests would appear to hinge on the outcome of that case.

However Safa legal officer Tebogo Motlanthe said it was unlikely he would be able to provide a date for the PSL appeal before Thursday.

“I will start to look at the arbitration on Monday‚” Motlanthe said.

The PSL said a DC against Bidvest Wits COO Jonathan Schloss‚ in relation to comments made towards Kaizer Chiefs coach Steve Komphela following a match at FNB Stadium on September 16 would also be heard next Friday (September 16).