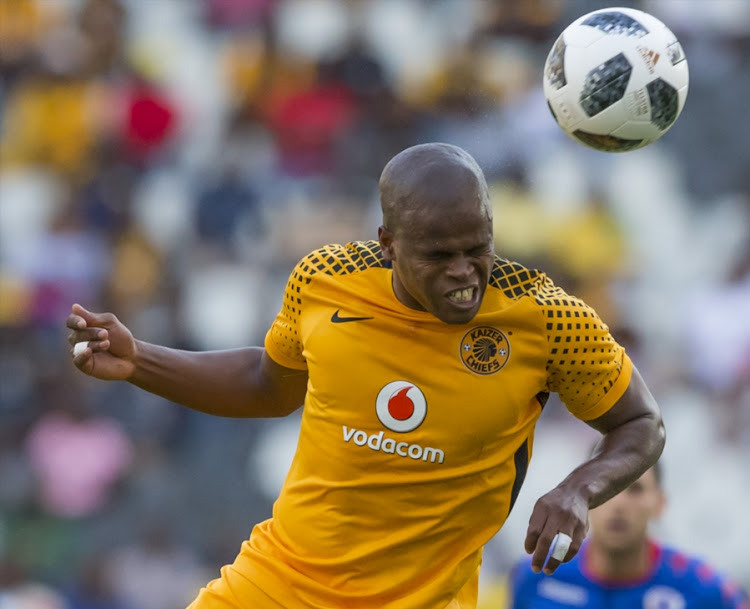 Willard Katsande underwent surgery to his face on Tuesday but could still make a miraculous recovery to be available on Saturday as Kaizer Chiefs sweat on the fitness of their midfield for the Premier Soccer League encounter against Cape Town City at Soccer City.

Katsande fractured a bone in his face after being hit by a flailing arm in stoppage time at the end of the 3-0 win over Lamontville Golden Arrows in the first round of the Nedbank Cup at Soccer City on Sunday.

It was an injury that was later discovered to have been more serious when he went to hospital for X-rays.

It is similar to the injury that Itumeleng Khune suffered last year when he clashed with Kurt Lentjies in the match against Chippa United in Port Elizabeth.

Khune was back in action within days of his surgery and there is a chance that Katsande might be available for the Saturday night clash (kick off 8.15pm).

Chiefs coach Steve Komphela will be a worried man because his other key midfielder‚ George Maluleka‚ missed the victory over Arrows because of a calf strain.

Maluleka suffered the injury in training and was conspicuous by his absence despite Chiefs' 3-0 triumph.

The 29-year-old has been a mainstay of the Chiefs engine room‚ one of the few able to combine both midfield defensive duties with the ability to launch attacking moves.

He has the passing ability that Katsande lacks and is needed to launch transitional play.

Komphela picked the more defensively-minded Wiseman Meyiwa in Maluleka’s place for the triumph over Arrows‚ which put Chiefs into Thursday’s Nedbank Cup second round‚ but he was too similar to Katsande in approach.

Venezuela-born Gustavo Paez will be back in contention after he was left out of the match day squad last Sunday in a precautionary move.

He had complained of a tight hamstring ahead of the game.

But Dumisani Zuma will not be available as he recovers from a groin strain.

He is expected‚ however‚ to be available for next week’s match against his old club Bloemfontein Celtic.

Augustine Mulenga is in line for his Orlando Pirates debut after training extensively with his new teammates and also receiving his work permit‚ ...
Sport
4 years ago

Pirates coach Sredojevic explains why Norodien and Gcaba were loaned out

Ayanda Gcaba and Riyaad Norodien were both loaned to Platinum Stars so they could get game time and come back to Orlando Pirates stronger‚ Buccaneers ...
Sport
4 years ago

Wayne Roberts tries to put viral police mugshot behind him

Former Bafana Bafana and BidVest Wits goalkeeper Wayne Roberts has elected to move past the embarrassment he faced when a photograph that was ...
Sport
4 years ago