Wayne Roberts tries to put viral police mugshot behind him 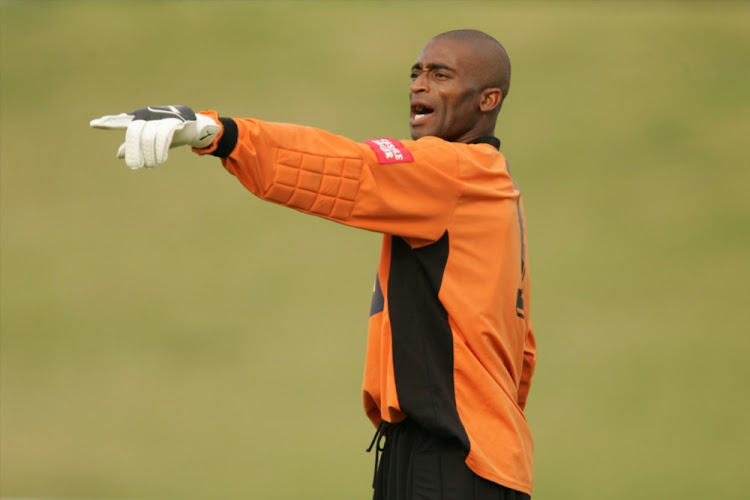 Former Bafana Bafana and BidVest Wits goalkeeper Wayne Roberts has elected to move past the embarrassment he faced when a photograph that was purported to be a police mugshot taken after an arrest for alleged drug possession was widely circulated on social media a few days ago.

The former South African junior international‚ who has also played for Orlando Pirates‚ told TimesLIVE on Wednesday that he is no longer seeking legal advice after the image of someone with a striking resemblance to him was posted online.

The photograph went viral on social media but Roberts said he has decided to drop the matter and would not pursue it any further.

“That incident was a small thing that was done by small people but it is in the past and I have moved on with my life‚" he said on Wednesday.

"In fact‚ I don’t want to talk about the matter anymore because the whole week I have been talking about the same thing over and over again.”

The 40-year-old Roberts said he was busy at work where he is employed by a carpentry company in Cape Town and he is happier than he was while playing professional football.

“I am enjoying my life now because I don’t have the stress of a professional footballer‚" he said.

"When I was playing football‚ I never used to have privacy and space to myself but at the moment I am enjoying every moment of my life.”

Roberts never fulfilled his potential as one of the best goalkeepers in the country and he fell out with club owners and coaches‚ disappointing many fans during a troubled career.

He appears to have picked up the pieces and he said he is now concentrating on his job‚ which he cited as a huge source of comfort.

Former soccer player Wayne Roberts said on Friday he was taking legal advice over an image of him posted online.
Sport
4 years ago

All the PSL signings‚ club by club

The Premier Soccer League’s transfer window closed amongst some intense activity on Thursday night ahead of its midnight deadline. TimesLIVE brings ...
Sport
4 years ago