Davids says Maritzburg should have killed AmaZulu off earlier 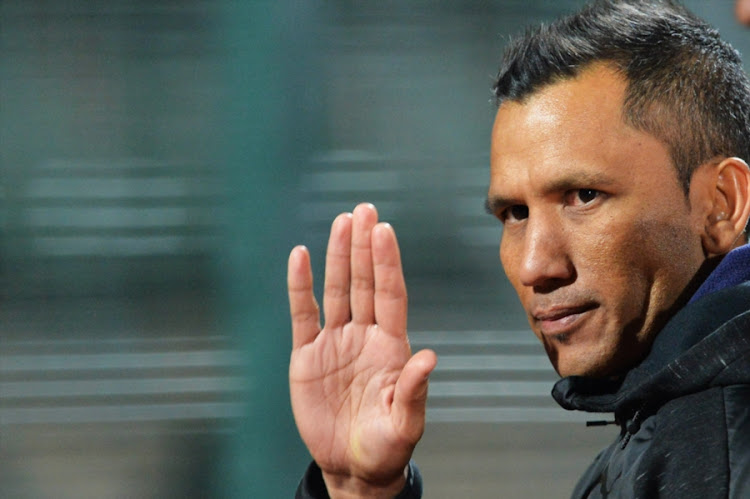 Maritzburg United coach Fadlu Davids said his team should have killed the game off earlier than injury time‚ after his side’s at times ill-tempered 2-0 Absa Premiership victory against AmaZulu on Friday night.

Maritzburg bounced back from two league games without a win.

Bandile Shandu swept in from a well-worked buildup after being teed up by Lebogang Maboe in the 40th minute.

In the 63rd AmaZulu’s Butholezwe Ncube was red-carded for a second bookable offence bringing down handful United midfielder Siphesihle Ndlovu.

Ndlovu rolled in Maritzburg’s second‚ set up by substitute William Twala‚ in the 91st.

“We have to be proud‚ especially of the first half. But you have to kill off the game in the first half‚ with the opportunities and unlocking them exactly how we wanted to‚” Davids said after a game that ended with officials and coaches in a heated argument‚ and United kit manager Zola Luthuli also red-carded.

Davids played down his side’s jump to fourth place.

“The table lies because other teams are still playing (this weekend). But we are on track to achieve our top eight position – that’s what it is.

“With these young players you can’t get carried away now with fourth on the log.

“It’s about keeping our structure‚ keeping our cool‚ there’s lot's of stuff we have to correct‚ and next week Platinum Stars at home.”

United are one of the best-supported teams in the league‚ but‚ no doubt based on their second-half-of-the-season form‚ even their open stand was near-full on Friday night.

“This is an unbelievable crowd here. How they come every weekend‚ win‚ lose‚ draw‚” Davids said.

“And we need them to push us. You can only thank the fans for coming out and hopefully we can even grow the support base until the end of the season and even have a full stadium here in a home match.”