Wits stumble in Mauritius but squeeze through to next stage 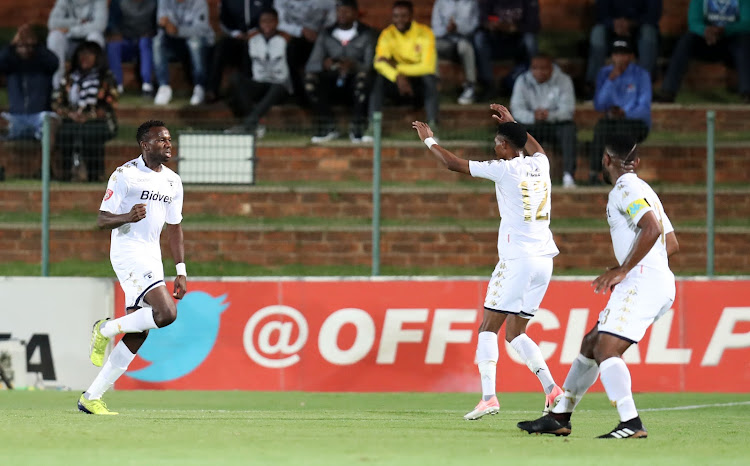 BidVest Wits slipped to a 1-0 defeat at Mauritian side Pamplemousse in their African Champions League first round tie on Wednesday‚ but still advance to the next stage 2-1 on aggregate.

And Mamelodi Sundowns have also found out their opponents in the next round as Rwandan outfit Rayon Sports beat LLB Academic of Burundi 1-0 to set up a meeting with the 2016 champions next month.

It is another embarrassing loss for the South African league champions Wits though after they were humbled 3-0 by Swaziland minnows Royal Leopards in 2015 and exited the Confederation Cup on penalties‚ and also lost 2-1 to Reunion side Saint-Louisienne in the Champions League last year.

But they fell behind to a goal from Mauritian international Kevin Perticots in the first minute‚ leaving Hunt to sweat out the remainder of the game as the home side tried to force the fixture into extra-time.

He brought on more experience in the form of Edwin Gyimah and Gabadinho Mhango in the second half‚ and The Clever Boys managed to see the tie out.

Wits will face a much tougher opponent in the second round in the form of Angolan side Primeiro de Agosto.

Primeiro drew 1-1 with Zimbabwe outfit FC Platinum on Wednesday‚ but advance in the tie 4-1 on aggregate.

Sundowns tackle Rayon Sports after they LLB Academic 1-0 to win their 2-1.

Sundowns had a bye through the first round and if they are victorious will go into the group stages of Africa’s elite club competition.

SuperSport United also had a bye in the African Confederation Cup and they will face Angolan opposition in the form of Petro de Luanda in the second round‚ a massive test for Eric Tinkler’s struggling side.

Cape Town City had booked their place in the second round on Tuesday with a 1-0 home win over Swaziland side Young Buffaloes that saw them take the tie 2-0 on aggregate.

They will now face the winner of the tie between Mozambique outfit Costa do Sol and Botswana’s Jwaneng Galaxy later on Wednesday.

The latter trail 1-0 in the tie‚ but have the home leg to come.

The first legs in the second round of both African club competitions will be played in midweek on March 6-7‚ with the returns to be staged on March 16-18.