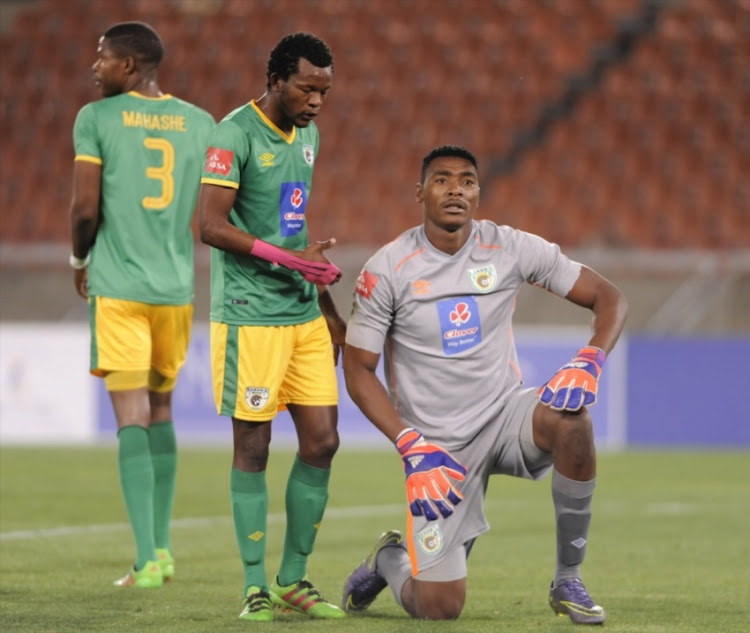 Without going into much details about what led to their decision to release the players‚ Mphahlele said it was because they don’t want to be derailed by things that do not have anything to do with football and also to protect the image of the club.

“Unfortunately I can’t go into the details of why we arrived at this decision but I can confirm to you that the two players have been released‚" said Mphahlele.

"I think it is the best for both parties and we move on with the serious business of being competitive in this league and building this brand that the people of Limpopo are proud of.”

Shaku and Masuluke are accused of drinking alcohol in the team’s bus after the 2-0 loss to Free Stars Stars earlier this month.

When contacted for comment on the developments‚ Shaku said he was not available to talk as he was busy while Masuluke could not be reached.

Mphahlele added that suspended coach Kgoloko Thobejane‚ who is alleged to have been drinking with the two players‚ will appear before a disciplinary committee Wednesday.

“He is appearing tomorrow (Wednesday) and we hope to finalise this matter as soon as possible because we want to put it behind us.

"We are in a critical stage of the league and Nedbank Cup campaigns and our focus must be on doing well on the field during the remaining matches.”