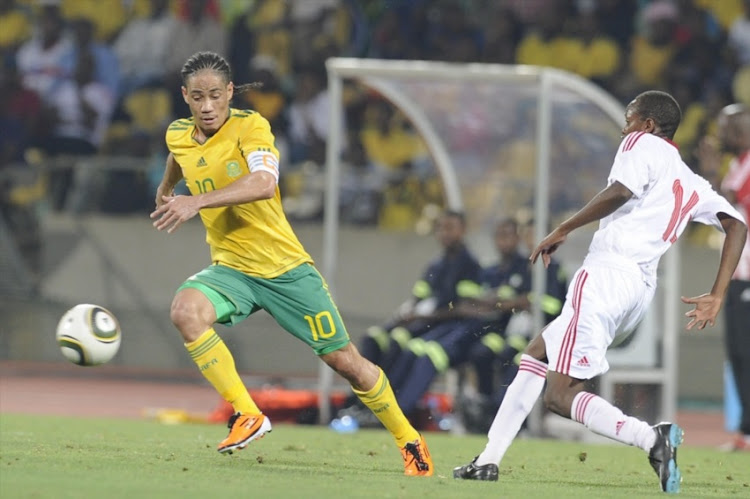 Former Bafana Bafana captain Steven Pienaar has announced his retirement from the game, bringing to an end an illustrious 18-year career that made him a household name around the world.

Pienaar, 35, who left BidVest Wits after just six months in December, played overseas for Ajax Amsterdam, Borussia Dortmund, Everton, Tottenham Hotspur and Sunderland, and was one of South Africa’s most successful footballing exports along with Benni McCarthy and Lucas Radebe.

He also won 62 caps with Bafana and went to the 2002 and 2010 FIFA World Cups, though he only played in the latter tournament staged in South Africa.

He says retirement had been on his mind for a while, and that he is now at peace with the decision.

“For every footballer it is a difficult decision to make. If you play for so long and you come to the end of the book and you have to close it, it is difficult,” Pienaar told TimesLIVE.

“If you know what you want after your career you just have to be open to yourself and accept it. For me the last year or couple of months I have been dwelling on the decision.

“I knew at some stage it was going to happen, but first I needed to feel peace to say, ‘this is it’. It took me a while, but it is time.”

Pienaar won two league titles and two Dutch Cups with Ajax Amsterdam, and became something of a cult figure at Everton, where he was named Player of the Season in the 2009/10 campaign.

He says he can look back with pride on his career, and do so with no regrets.

“At least I am happy, I made it to 35 and most footballers retire at that age. When I had that peace in me it made it an easy decision.”

Pienaar says he will announce his future plans “in the next month or so.”