Ajax Cape Town have to be cautious in Bloemfontein‚ says Ertugral 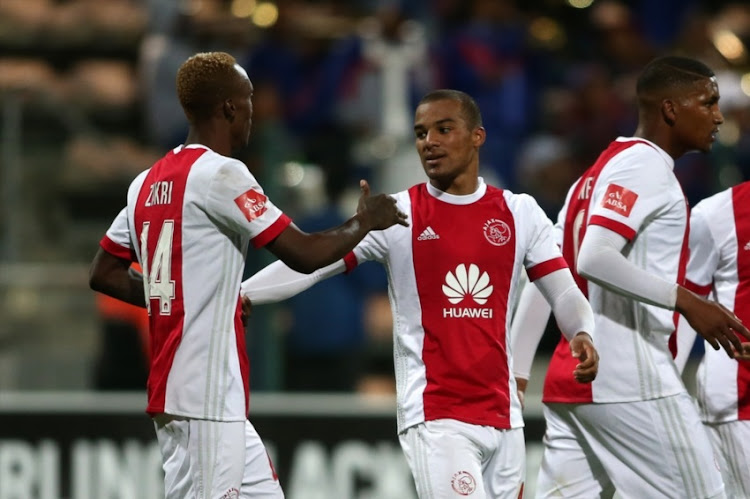 Ajax Cape Town are likely to be more cautious than they had originally hoped when they go to Bloemfontein on Sunday for the latest assignment in their battle against potential relegation‚ says coach Muhsin Ertugral.

Battling in 14th place‚ Ajax will be looking to buck the trend of poor away form against Bloemfontein Celtic at the Molemela Stadium.

The Capetonians have not won away in the Absa Premiership this season and picked up only three points on the road and scored just three goals.

“For the last away game against Golden Arrows (in Durban on Sunday February 25) it might have been too early with my decision to play an offensive game from the kickoff‚” Ertugral told TimesLIVE.

Ajax conceded an early goal and went down to their 11th defeat of the league season in the match at KwaMashu.

“I take responsibility because I should have waited a little bit and rather let them come onto us and we counter‚ which we are good at. That was a little bit of a mistake. Had we won the Arrows game we would have been out of (relegation) trouble.

“That was the thinking that I had‚ that we would be ready to take the game to our hosts‚ but it was an unlucky goal that we conceded.

“After the result‚ you say to yourself that you should have done something differently but it could have gone the other way and then you would have had it right. Those are the fine margins in football.

“Yes‚ we need to get a victory away but I think we need to be better organised. We have new elements now. Morne Nel is back (from long-term injury) and Rodrick Kabwe gives us a new dimension on the left.

“Youngsters are obviously the salt in the soup but this type of situation (facing relegation) they can also sometimes be a handicap.

“There is a lot of pressure on us at the moment‚ I can tell you these boys are really taking pressure.

“But I must also take my hat off to them because at Golden Arrows they played good football despite conceding the early goal‚” Ertugral added.

Ajax did beat Chippa United in Johannesburg in December but that was a home game they had to move from Cape Town because of the lack of an available venue.

Their last away win was against Chippa at the Siza Dukashe Stadium in Mdantsane towards the end of last season. They also beat Celtic 3-0 away last season in the league.