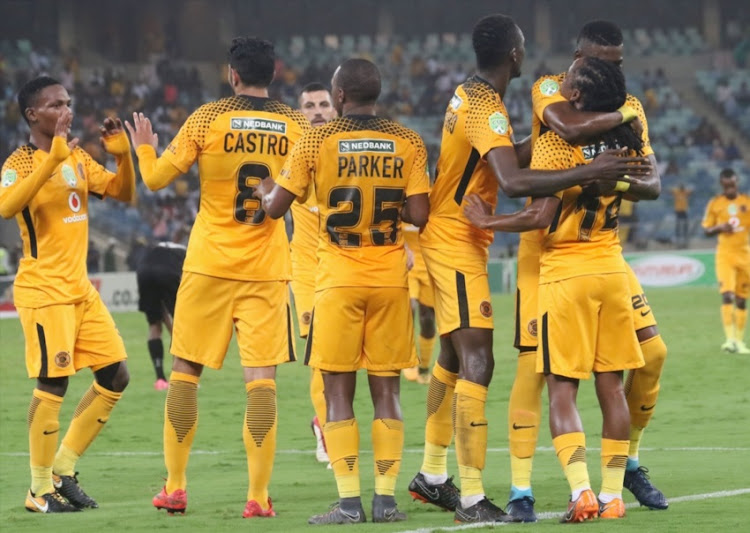 Gauteng-based Kaizer Chiefs fans will have to travel to Moses Mabhida Stadium in Durban on April 21 if they want to watch their beloved club take on Free State Stars live in the semifinal of the Nedbank Cup.

This fixture will come a few days after Amakhosi had defeated Ea Lla Koto with Teenage Hadebe’s final seconds of injury time winner in a league encounter on Wednesday night in Bethlehem.

Chiefs have already played most of their Nedbank home fixtures (last-16 and quarterfinal) at homes away from home. But one would have thought giving Gauteng fans a taste of this cup run was long overdue‚ especially because this would have been their last chance before the final in Cape Town.

Chiefs only played the opening round of the cup at home at FNB Stadium in Johannesburg on February 11‚ beating Golden Arrows 3-0.

While the kickoff for the Chiefs match will be at 8.15pm‚ the match in Pietermaritzburg will start at 3pm in what is expected to be a Sunday afternoon of some gripping football in the City of Choice.

The winners will meet in the final at Cape Town Stadium on May 19 in what could prove to be a challenging schedule for Sundowns. They also have a Caf Champions League away Group C fixture in Conakry against Horoya of Guinea either on Tuesday May 15 or Wednesday May 16.

The finalised date of the Sundowns match is yet to be confirmed by Caf but the PSL has already indicated that they won’t be able to shift the cup final should Downs qualify due to Fifa’s intruction that domestic seasons around the world must end by May 20 to give players headed to the World Cup in Russia enough to time to prepare.

Orlando Pirates coach Milutin Sredojevic was more than chuffed to have out-pointed his lecturer Veselin Jelusic but in the bigger scheme of things‚ ...
Sport
4 years ago

Benni McCarthy was left mystified by the performance of his Cape Town City players in the 1-0 home Absa Premiership loss to Lamontville Golden Arrows ...
Sport
4 years ago

Forget the frills and thrills‚ it’s just bump and grind at this stage of the season‚ said Mamelodi Sundowns coach Pitso Mosimane as his side kept ...
Sport
4 years ago