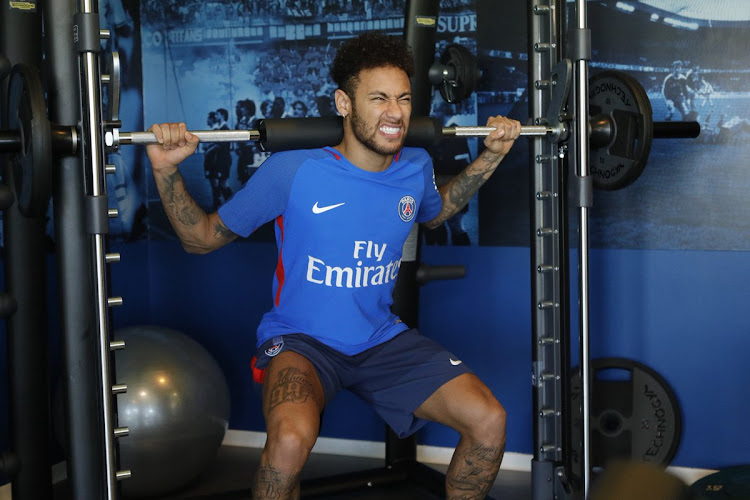 Brazil forward Neymar posted a picture of himself wearing the 2018-19 Paris St Germain home shirt on Saturday amid growing speculation that he could leave the French champions at the end of the season.

Media reports claim that the 26-year-old Neymar, who joined the Ligue 1 club from Barcelona for a world record $265.11 million last August, has told PSG directors he wanted to leave the club after only one season.

The most recent articles say the Brazilian wants to move to Spanish giants Real Madrid, who originally tried to sign him in 2013 before he opted to join Barcelona from Santos.

Spanish newspaper Marca reported on Friday that the player's father and agent, Neymar Sr, had told PSG his son wanted to leave immediately.

It said his father met Real directors in December on the day Cristiano Ronaldo received the Ballon d'Or in Paris.

Neymar has been out of action since spraining his ankle and fracturing his fifth metatarsal on February 25, which led him to undergo surgery in Brazil as he bids to regain fitness in time for the June-July World Cup in Russia.

CONFIRMED: Barcelona are coming to SA to play against Sundowns

The much-talked about friendly match between Mamelodi Sundowns and Barcelona was announced as being officially going ahead in a heavy-hitting press ...
Sport
4 years ago

South African Football Association (Safa) president Danny Jordaan has cleared his organisation’s position regarding their support for the nations ...
Sport
4 years ago