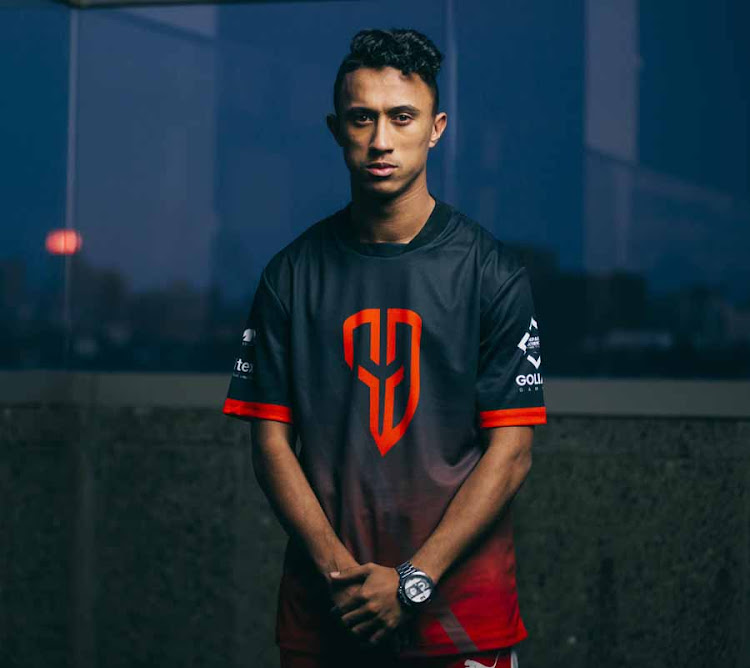 Julio “Beast” Bianchi, who will take on the world's best in a FIFA e-gaming tournament this week.
Image: SUPPLIED

Meet the “Beast”. Capetonian Julio Bianchi‚ 20‚ is a first-year accounting student at Cape Peninsula University of Technology (CPUT) by day and professional FIFA18 player by night.

He is one of three South Africans who has qualified for the FIFA eWorld Cup Global Series Playoffs from May 30 to une 3 in Amsterdam in the Netherlands.

Bianchi found his passion for football when he was seven years old and competed in various tournaments through the years‚ including representing South Africa at a tournament in Norway at the age of 12.

South Africa may not be placed in the upcoming FIFA World Cup in Russia but we are sending two players to represent the country and the continent ...
Sport
2 years ago

Where to now for SA esports?

South African teams were not able to get the results they were hoping for at the World Esports Games in China over the last two weeks and that got us ...
Sport
3 years ago

His love for the beautiful game shifted from the real to the virtual world when he first played FIFA when he was eight years old.

“I was an average player when I started out‚ but as time went on‚ I played against better players‚ put in more hours behind the scenes in an attempt to get better. I improved every day. I started winning against everyone.”

Bianchi plays for Goliath Gaming and aims to become the best FIFA player in the world.

“I received a lot of compliments and I was the best amongst all my friends and other FIFA players. I started playing online and gave it a try. I was doing pretty well‚ and that is when I decided to give it a real shot and I believed that I could do it and today I’m on that path to‚ hopefully‚ becoming the best FIFA player in SA and hopefully in the world‚ someday.”

Bianchi plans ahead to balance his studies‚ play and training to avoid procrastinating.

“I know I’m a fighter. I thrive under pressure. And I expect a lot from myself. So I try to plan ahead and find that balance in my life where I am capable of producing the best in everything I do‚ consistently.”

Bianchi says to be the best you need to practice more than your opponents.

“I don’t have a unique way of preparing for tournaments. I focus on myself instead. I know what I’m capable of doing. I know my strong and weak points. I think about how I’m going to approach each game and whatever my opponents do‚ I try to work out a counter-attack. I want to be two or three steps ahead - always.”