You know the story: Pitso Mosimane hints at interest in Ndlovu and Maboe 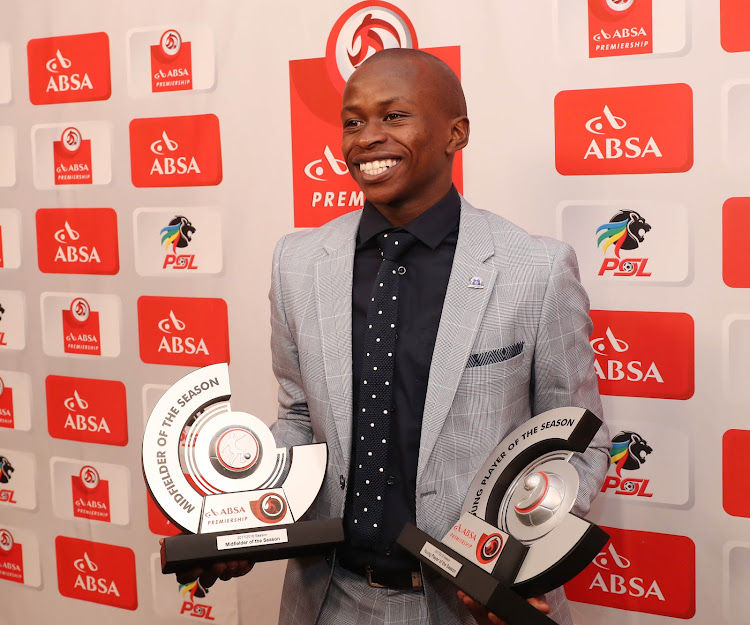 Pitso Mosimane has subtly revealed his interest in the Maritzburg United duo of Siphesihle Ndlovu and Lebogang Maboe‚ but will not talk about them further in the media to avoid jeopardising a potential move.

The Mamelodi Sundowns coach’s face lit up when he was asked if he wants to sign the duo shortly after winning the Coach of the Season at the PSL Awards in Sandton this week.

He proceeded to shower the pair with praise.

“I like him. He is a good player‚” said Mosimane of Ndlovu.

“That boy looks like he’s been playing in the PSL for five years and it’s been only one year. He’s very stubborn; he fights‚ highly technical and very smart‚ not afraid (of taking players on).

“But the young boy was fighting Paulus. They’ve got some nice players Maritzbug United.” 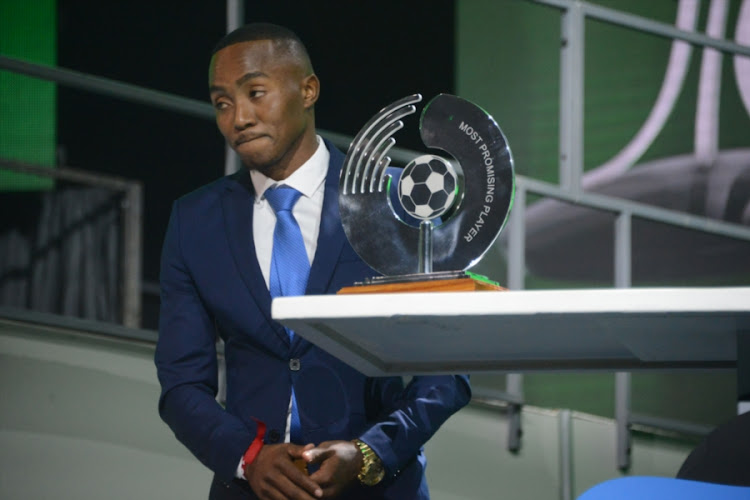 On Maboe‚ Mosimane simply said: “What a player.”

Asked if he wants Maboe‚ Mosimane said: “No I mean want? There is no want I mean he is not your player.

“When you say much‚ you might jeopardise the chances of getting him.

“His club will start saying 'oh you talk about this player in the media you think you going to get him we’ll show you that you won’t get him'. You know the story.

“You know with Aubrey Ngoma‚ John Comittis (Cape Town City chairman) wrote me a love letter and he published to you guys (in the media).

“After that I have never spoken. Never ever spoke about Ngoma again until I had him in the bag."

Maritzburg shared in the spotlight at the PSL awards by scooping five accolades.

Ajax returns to court to seek the PSL play-offs replayed

Ajax Cape Town have told Black Leopards to put the champagne back on ice as they seek to have the Premier Soccer League’s (PSL) Promotion/Relegation ...
Sport
2 years ago

The Premier Soccer League has improved and produces a better quality of player now than when Stuart Baxter was last Bafana Bafana coach‚ he has said‚ ...
Sport
2 years ago

Madagascar have some pace in attack but they are mostly physical‚ Bafana Bafana coach Stuart Baxter has said of his youthful side's Cosafa Cup ...
Sport
2 years ago

Newly promoted Highlands Park have opted to start their pre-season training at least a fortnight before the next club in order to be ready for their ...
Sport
2 years ago
Next Article