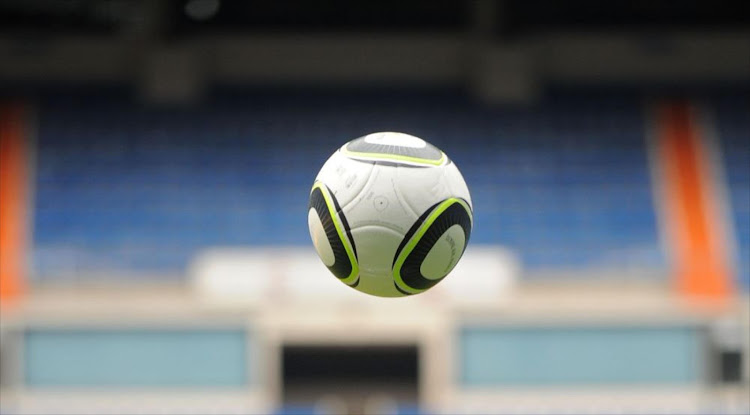 Get your game plan on: With just more than a week to go before the kick-off of the 2018 Soccer World Cup‚ a huge contingent of South Africans are planning to watch the matches‚ even if Bafana Bafana did not manage to qualify for the tournament.

When the World Cup kicks off in Russia on June 14‚ according to a survey conducted by marketing company DCMN‚ 86% of South Africans plan to watch at least some of the matches.

Of the five countries included in the survey – Germany‚ France‚ UK‚ USA and South Africa – only the Germans will have more people watching the matches (91%). SA and British fans are a tie at 86%‚ with American interest ranked the lowest at 68%.

Chippa United are not just going to boast about having a player at the Fifa 2018 World Cup in Russia‚ but they will also benefit financially.
Sport
4 years ago

Ninety-three percent of South African men will be watching‚ and 79% of SA women say that they will also watch some of the matches.

The 23- to 35-year-old age group will have the most people watching the matches (90%). Almost all - 96% - of SA soccer fans will be watching the matches on television‚ with more than two-thirds (68%) predicting they will increase their consumption of TV during this time. This is the highest percentage increase of all media platforms‚ with only online news platforms coming close with 56% of respondents saying that they will use this medium more.

The 18- to 22-year age group will see the highest increase in TV consumption (79%)‚ although the 23- to 35-year-olds come close with 72% saying that they will spend more time in front of the TV. South African soccer fans also love sharing comments and insights with their friends via messaging services while watching a match. Forty-three percent said that they keep in contact with their friends during the matches and for them this is an important part of creating the perfect World Cup experience. Thirty-seven percent turn to social media to share their feelings about players‚ teams and matches. Who will take the cup this year?

Morocco's Ayoub Kaabi and Younes Belhanda scored in a 10-minute second-half spell to give the World Cup-bound side a convincing 2-1 win over Slovakia ...
Sport
4 years ago

Twenty-six percent of South Africans believe that Germany will win but they won’t necessarily put their money on it as more than half (55%) won’t be placing bets. Brazil got the second highest votes‚ with 21% believing that they will be victorious. For those not interested in soccer‚ spending time with family and friends (61%)‚ watching movies (52%) and surfing the Internet (44%) seems like a better use of their time.

The research was conducted by the DCMN Insights Team with a representative panel provided by Research Now SSI. The online survey of 5‚039 respondents in Germany‚ France‚ the UK‚ South Africa and the United States was conducted between May 3-8‚ 2018. DCMN describes itself as a growth marketing partner for digital businesses and startups.