Itumeleng Khune is like a brother to me‚ says Lehlohonolo Majoro 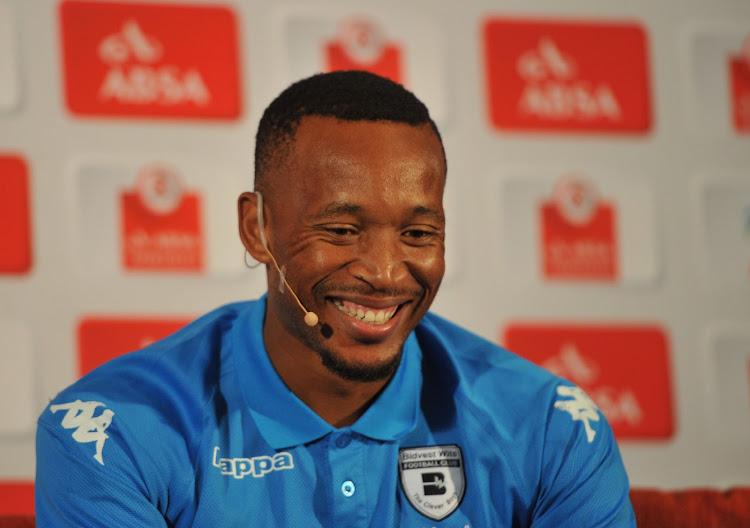 Close friends Lehlohonolo Majoro and Itumeleng Khune have been working out with a hectic training regime at the Kaizer Chiefs goalkeeper’s Johannesburg house to work out the cobwebs ahead of the 2018-19 season.

Under a personal trainer friend of Khune’s‚ Bidvest Wits’ 31-year-old striker Majoro and the Bafana Bafana keeper lifted tyres and took part in intense sessions that Khune posted on his Instagram account.

The sessions helped them work off the holiday kilograms and be in top shape when they return to their clubs for preseason‚ Majoro told TimesLIVE.

Majoro had his first day of Wits coach Gavin Hunt’s notoriously intense preseason regime on Wednesday‚ and said the extra work done with former Chiefs teammate Khune had stood him in good stead.

He said he and Khune have trained together before in off-seasons‚ though this was the first time they had done it at the keeper's house.

“‘Itu’ is a very close friend of mine – he’s like a brother to me‚" Majoro said.

“In the off-season‚ as you know‚ you tend to become a bit unfit and pick up weight. So we were avoiding that‚ so that we can avoid unnecessary injuries when the off-season starts.

“We decided to do that and also we play a bit of indoor soccer with a couple of friends of ours at Discovery Park in Illovo on Mondays and Wednesdays.

“It’s very important to be fit. Even though coach Gavin’s preseason is a bit hectic it does come in handy anyway because you can exert yourself to the limit.

“You can run for longer. You become more active and efficient with the ball.

“So it’s good. It’s tough doing extra. It’s never an easy thing. But it’s worth it for the end result.”

At 31‚ too‚ it cannot hurt for Majoro to do extra work to stay ahead of the youngsters?

“It’s not necessarily about the age‚ because to me that doesn’t really matter‚ as long as your body allows you to still be as effective as when you were young‚” he said.

“If you look at someone like Siyabonga Nomvete who is (40 years old) and still able to run. It’s all about taking care of your body so it can take care of you.”

Chiefs are expected to begin their preseason on Monday.