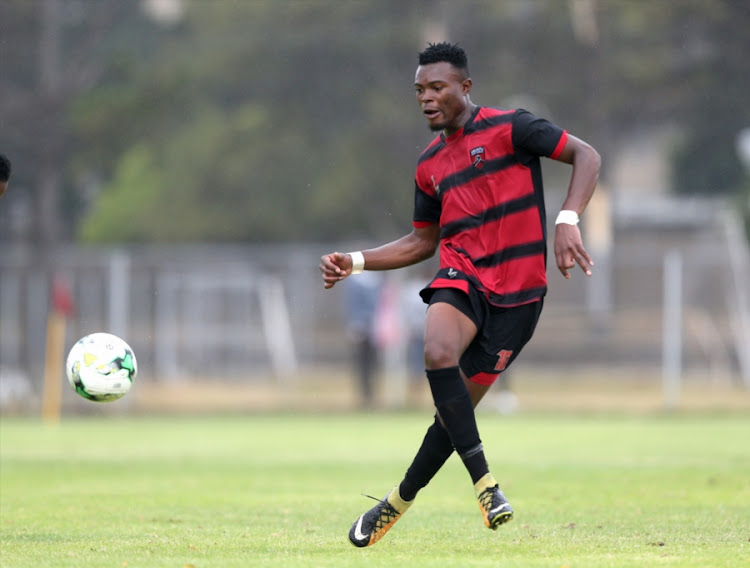 Absa Premiership side Baroka FC have signed Ubuntu Cape Town striker Ranga Chivaviro‚ adding yet another forward to their squad for the new season.

The transfer was confirmed by the National First Division club on Tuesday and comes after the 25-year-old netted 13 goals in all competitions last season‚ despite missing the final two months of the season with an ankle sprain.

“Ranga was a big part of our success last year and we’re thankful for his efforts.

“Ranga was interested in improving and growing his game so that he could go to the next level. I personally enjoyed spending time with Ranga off the field.

"He’s a man of character‚ faith‚ and integrity which will make him a valuable member of the team at Baroka.”

Baroka also announced the signings of forwards Emmanuel Letlotlo‚ on loan from Kaizer Chiefs‚ and David Zulu last week as they continue a complete overhaul of their squad under new coach Wedson Nyirenda.