Serbian punts himself as the next Kaizer Chiefs coach 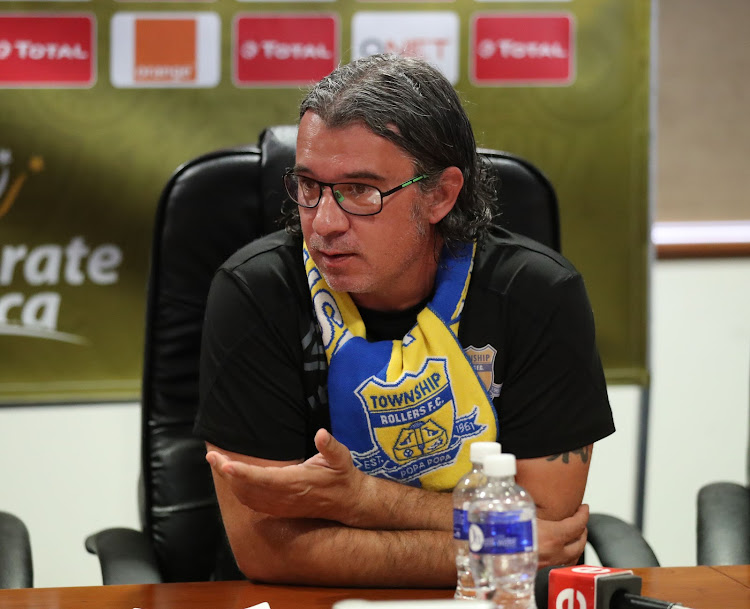 Serbian coach Nikola Kavazovic has attracted attention for his Twitter posts that apparently cut out the media middle man and head straight for the source‚ seeming to campaign for the Amakhosi job.

Some coaches in the past have been known for leaking stories to the press associating themselves as targets for jobs at South Africa’s big three clubs – Chiefs‚ Orlando Pirates and Mamelodi Sundowns – to increase speculation and have their names linked to posts.

Kavazovic seems to have been far more direct in his approach.

At the moment i am reading newspapers in Jburg. How people complicate and mistificate things arround @KaizerChiefs and everything is simple. Small clubs stays small, but Giants can rise in 3 steps!!!

Tweets by the Serbian coach who has guided Botswana’s Township Rollers to the Caf Champions League group stages have not just thanked Chiefs supporters for their interest in him joining the Soweto giants‚ but even tagged Amakhosi too.

I feel moral dutie to say BIG THANKS to all @KaizerChiefs fans who wrote me and wanted me there. I am shocked by number of people, didn't expect that. Guess it was not rite moment but it will come for sure. Thank you very much once again & see you in future. God bless you all.

This has prompted reaction from observers who felt the coach was being quite brazen in his attempts to use social media platforms to link his name to Chiefs:

This Coach doesn't need Siyaghoboza to link him to Chiefs. He's beeeeeen doing the job himself....Good luck to him. pic.twitter.com/syh5topiwx

Chiefs have been searching for a new coach to replace Steve Komphela‚ who left the club in April as he approached the end of a third season without a trophy.