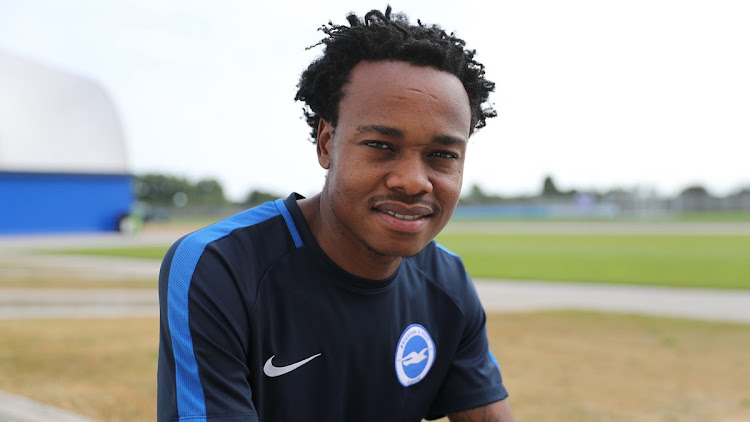 Percy Tau has said that he is excited about the opportunities that can open to him in Europe from being loaned out by his new club‚ Brighton and Hove Albion.

In an interview with brightonandhovealbion.com‚ Tau said he was not downbeat that the Seagulls‚ who he has joined on a four-year deal‚ will loan him out for the coming season to an as yet undisclosed club.

“Going out on loan is always good to help a player develop and get better. It’s new for me to be in Europe‚ and I’ll get to work on myself and a few things that I need to improve‚” Tau said.

“I’m hoping to get a better understanding of the game from playing there [in Europe]. It’s a different approach to what we’re used to in South Africa. It’s exciting football.”

Tau is being loaned out due to his late arrival for Albion’s preseason after a protracted negotiation process by the English club to pry him from Sundowns in a deal worth a reported R50-million.

His loan will also bypass the tricky issue of Brighton having to obtain a UK work permit for Tau for the coming season.

“This move should help me play more international football. I’ll be learning a lot‚ which will also be good for my country‚” Bafana international Tau said.

The talented forward’s pace and skills earned him 11 goals in the Absa Premiership last season‚ and the Premier Soccer League’s Player’s Player and Player of the Season awards.

Tau said his long-term aim will be to break into the Albion first team and play in the Premier League.

“Hopefully I can make some great memories here – I love making memories and I’m so happy to be here‚” Tau said.

Tau‚ who has 12 caps for Bafana‚ won the 2016 Caf Champions League with Sundowns‚ who beat Egyptian giants Zamalek in the final.