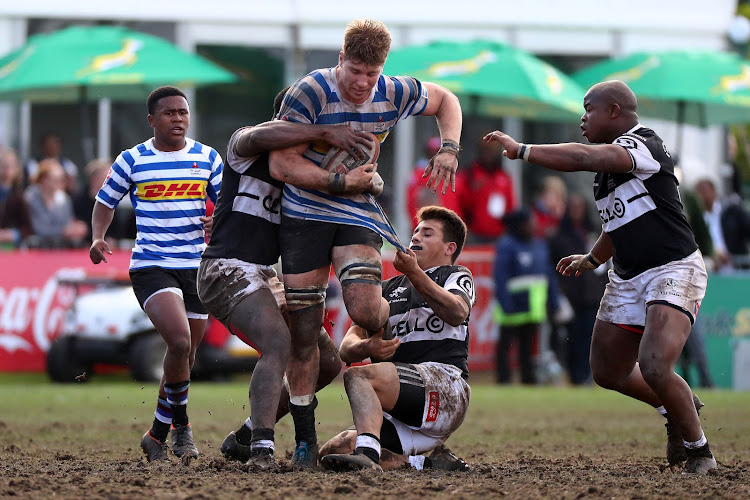 A host of Stormers players and a handful of Springboks have been included in the Western Province training group for the upcoming Currie Cup season.

The squad‚ coached by John Dobson who led the union to its 34th Currie Cup title last season‚ spent last week at a training camp in Hermanus.

WP’s Currie Cup campaign kicks-off on August 25 against the Free State Cheetahs in the single round competition.

The defending champions have included Boks such as scrumhalf Jano Vermaak‚ fullback Dillyn Leyds and centre JJ Engelbrecht in the squad.

Dobson knows that good preparation will be key in a single round‚ which means that his team will have to hit the ground running in their title defence.

“It has been great to get the wider squad together‚ even though some may be missing at this stage‚ and we feel that we have laid a good platform in Hermanus‚” Dobson said.

“The single round format poses a few challenges this season‚ so it is vital that we ensure that everyone is on board with what we are trying to achieve in this campaign.

“On top of that it is a pretty tough draw for us with all three of our away games at altitude‚ so that is a challenge that we must meet head-on and with a positive mindset.

“We know that it will be extremely tough‚ but we have got some serious quality here and the trick will be ensuring that they are ready to go for our first game against Free State Cheetahs at Newlands.”