Tricky winger Sifiso Myeni out in the cold at Wits 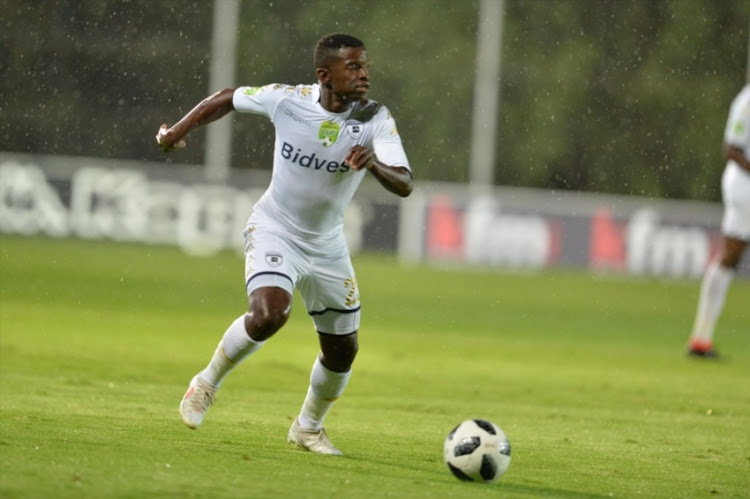 BidVest Wits winger Sifiso Myeni is out in the cold after it emerged that the Clever Boys did not register the tricky player this season.

Considering how quick they recalled him when he was on loan at SuperSport United midway through last season‚ it comes as a shock that Myeni's services are no longer needed.

The club's new signings like Deon Hotto and Mxolisi Macuphu may have made an immediate impact at the Braamfontein-based outfit but some‚ like Myeni‚ have not been as fortunate.

Despite helping the club to a first league title in 96 years at the end of the 2016/17 season‚ players like Ben Motshwari and Phumlani Ntshangase were deemed surplus to requirements after the arrival of the likes of Steven Pienaar‚ who himself only lasted six months before retiring.

Another case that tells how fast a player can fall down the pecking at the Clever Boys is that of Thobani Mncwango.

Having joined from Polokwane City last January‚ Mncwango is now training with the club’s Under-19 side and could be discarded.

Ntshangase also found himself in a similar situation as Mncwango before completing a loan switch to SuperSport United last week.

Motshwari‚ now a Pirates player‚ did not hide how baffled he was by Wits coach Gavin Hunt’s decision to bench him after aiding the club in their historic league triumph.

“You win the league this season‚ and then next season you are nowhere‚" said Motshwari.

"It’s just a surprise‚ regardless of which players come in and who goes out.

"You know my previous coach [Hunt] is one of a kind.

"He always encourages you to work hard but in this instance I never spoke to him.’’