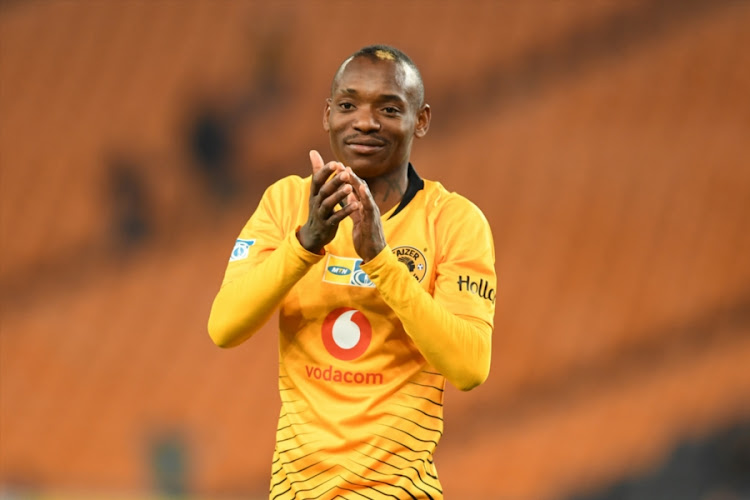 Kaizer Chiefs are receiving increased international interest for sales of their jersey after it was voted UK football magazine FourFourTwo’s best in the world for the 2018-19 season.

The magazine wrote: “Oh yes. Kaizer Chiefs have produced two delightful kits for the current season: first‚ a gold home jersey with black strips which represent ‘traditional spears rising together to create a sense of motion and unity on the field’.

“The second is a stunning purple-bodied‚ black-sleeved change strip with some fetching splashes of gold on the collar‚ crest and Nike swoosh. Now‚ where can we buy one… or 10?” 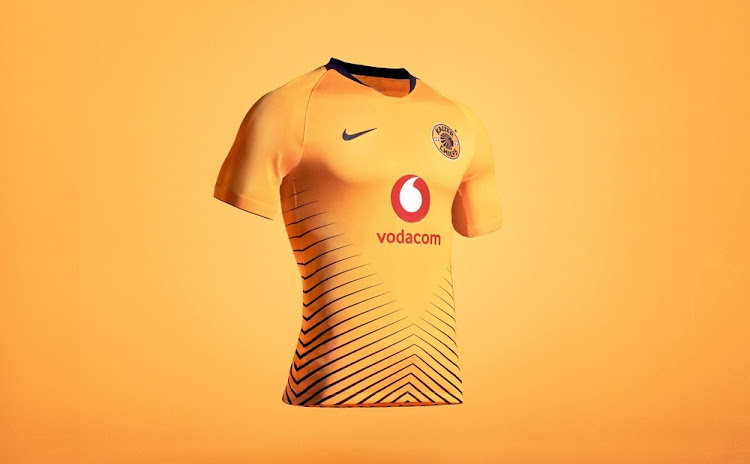 Chiefs’ marketing director Jessica Motaung said the ranking in such a globally-read magazine has introduced the club to new markets.

“It amplifies the brand for those who do know us‚ but also introduces us to new markets who don’t‚” Motaung said.

“Funnily enough‚ in the last two weeks I’ve gotten very interesting requests for us to increase our distribution to the UK‚ and also to other parts of the world.

“So it’s also very good in that it’s going to increase sales internationally. I think it also will on our Digistore‚ where we deliver internationally too.

“I think when FourFourTwo highlights it‚ it also shows that we’re authentic to our football.

“I think also it’s great for African football clubs. Because you’ve seen the vibes with the Nigeria national team jerseys‚ but from a club point of view‚ clubs also need to stand out internationally. And we’re glad we’re able to represent.”

Chiefs’ jersey receives this recognition even though‚ at home‚ when it was released‚ some social media reaction from their fans was critical‚ especially of the purple away kit.

“It’s been interesting because you listen to some of the chatter and then you look at the response commercially where people actually go and buy the jersey‚ and it’s a completely different story‚” Motaung said. 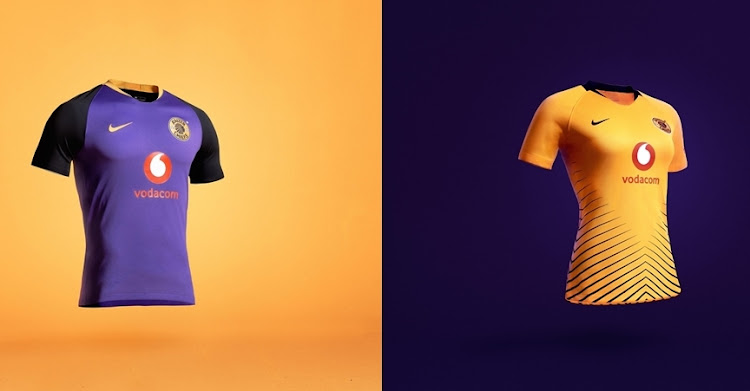 “It’s very exciting for us [FourFourTwo’s ranking]‚ because we invest so much in the design process. And we do it so long in advance.

“So when it comes out and people respond you’ve got to release the process and allow people to give feedback.

“In fact we’ve just signed off our 50th anniversary jersey‚ which is going to come out in the next season. And we’re excited about that.”

Motaung said Chiefs are heavily involved in the design process of their jerseys.

She said the Nike design team do also make themselves aware of Chiefs’ past designs‚ especially from great teams in the 1970s and 1980s‚ to include familiar retro aspects on new jerseys.

Giovanni Solinas was clearly relieved at his first win at Kaizer Chiefs against Free State Stars‚ but the Italian also knows his situation remains ...
Sport
3 years ago

Baroka FC have an advantage of being fresh from not having played in the MTN8 quarterfinals‚ Kaizer Chiefs’ coach Giovanni Solinas has pointed out ...
Sport
3 years ago