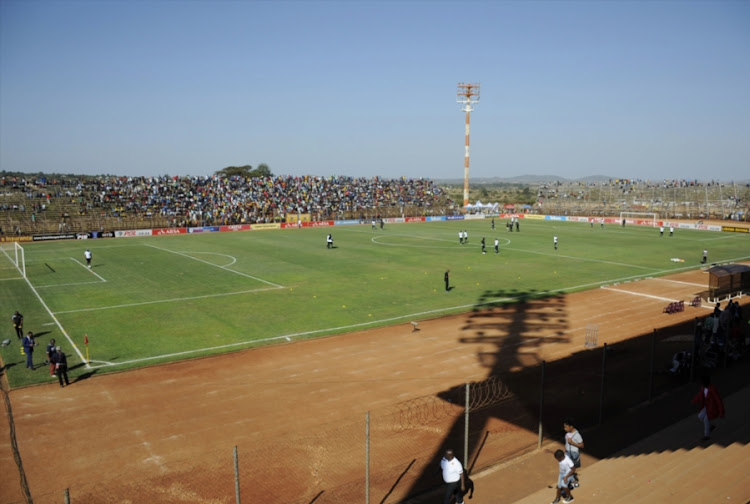 Black Leopards’ home ground‚ Thohoyandou Stadium‚ has been cleared for Premier Soccer League (PSL) football‚ the club have said‚ though they added they are still to receive official confirmation from the league.

This follows an inspection by PSL COO Ronnie Schloss on Tuesday of the ground where Leopards‚ promoted to the top-flight at the end of last season via the playoffs‚ played their matches in the NFD last campaign. Schloss reported his findings back to the exco.

Thidiela said that permission to use the stadium was passed by the an urgent meeting of the PSL exco on Friday.

He said Leopards still need to find out about the outcome of their application for fixtures change of their game against Orlando Pirates on Tuesday from Peter Mokaba Stadium in Polokwane to Thohoyandou Stadium.

“Yes it has [been cleared]‚” Thidiela said.

“The PSL have not officially let us know yet. But we know the outcome. Our chairman is on the exco.

“Now we need to apply for a fixtures change for Tuesday’s game. Because it doesn’t automatically mean that the match is there‚ because of time‚ obviously.

“Everyone else needs to be consulted – people like the broadcasters‚ and the opponents. It’s not a unilateral decision.”

Leopards receive big home support at Thohoyandou and a match against Pirates would easily sell out quickly‚ and be packed with home and Buccaneers support.