Pressure on Manchester United to get back on track at Burnley 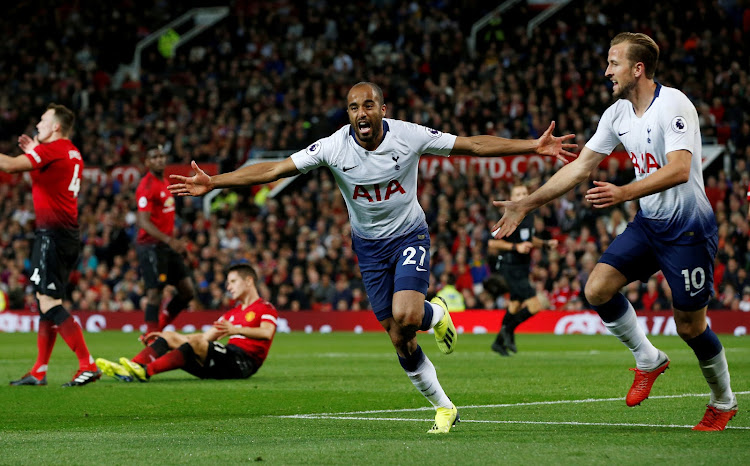 The pressure is on Manchester United as they visit Burnley on Sunday desperate to avoid a third straight defeat in what has been a poor start to their Premier League campaign.

Monday's 3-0 home defeat by Tottenham Hotspur followed the 3-2 loss at Brighton & Hove Albion and shaky defending was to blame for both losses for Jose Mourinho's side.

Mourinho's angry post-match news conference increased the scrutiny on his management but there has been no indication from the United hierarchy that they are considering a change on the bench.

A loss at Turf Moor, however, would surely raise serious concerns about the direction the club is heading under the former Chelsea and Real Madrid manager.

Burnley, though, have yet to find anything near the form they showed last season, when they finished a surprising seventh in the league and earned an unlikely qualification into the Uefa Europa League.

The Clarets are without a win from their opening three games and after a home defeat by Watford, they lost 4-2 at Fulham on Sunday.

Sean Dyche's side have had to play six qualifying matches in the Europa League during July and August and that has been a strain on a relatively small squad.

United will be without central defender Phil Jones while Icelandic winger Johann Berg-Gudmundsson is doubtful for Burnley with a hamstring injury.

United's Spanish midfielder Ander Herrera believes the many options available to Mourinho mean they should be capable of finding the right approach soon.

"We have quality, a very big squad. We made six changes and for the first 70 minutes, we were good. It’s easy to turn things around," Herrera said.

While Spurs, who have a 100 percent record, will be in buoyant mood after their triumph at Old Trafford, Saturday's opponents Watford have been the surprise packages in this campaign with Javi Gracia's team also winning all three opening games.

Champions Manchester City will expect to get back to winning ways at home to Newcastle United in a match which pits Pep Guardiola against his fellow Spaniard Rafa Benitez.

City had to fight back for a 1-1 draw at promoted Wolverhampton Wanderers last week while Newcastle are likely to repeat the defensive approach they used in their 2-1 home defeat by Chelsea.

Liverpool have also won all three opening games but will know a test awaits them at the King Power Stadium against Leicester City.

Chelsea, another of the four teams with 100 percent records, host Eddie Howe's Bournemouth.

Steve Komphela refused to gloat over inflicting further damage on his former club Kaizer Chiefs‚ who are in the doldrums at start of the new season ...
Sport
2 years ago

Bafana Bafana players have the tendency to underestimate less-renowned African opponents but coach Stuart Baxter wants that mentality to change in ...
Sport
2 years ago
Next Article