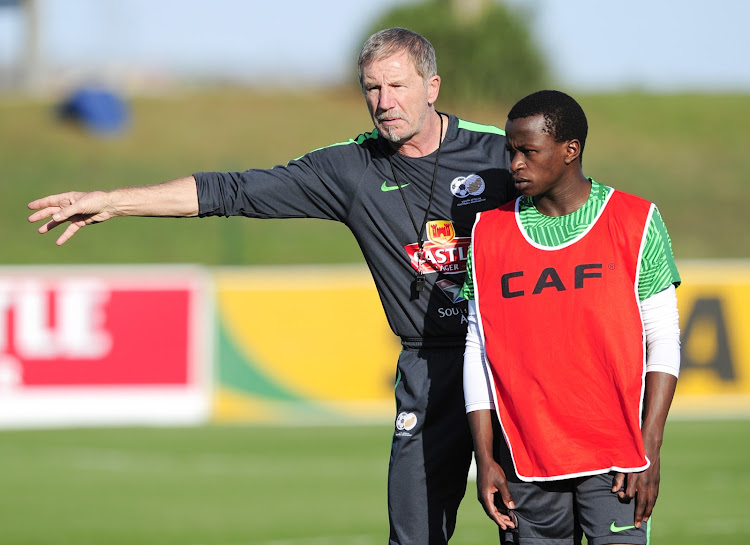 Safa elected to take the game to Durban for financial reasons.

"But the venue‚ as a sea level venue for sea level people‚ I suppose you would want to take them to altitude.

"I was told that was impossible.

"I don't want to go into the reasons and whys and wherefores. We're here. We're playing the game here.

"I've always enjoyed playing here before. I hope the people of Durban will get behind us.

Libya will train in Johannesburg on Friday before travelling to Durban that evening.