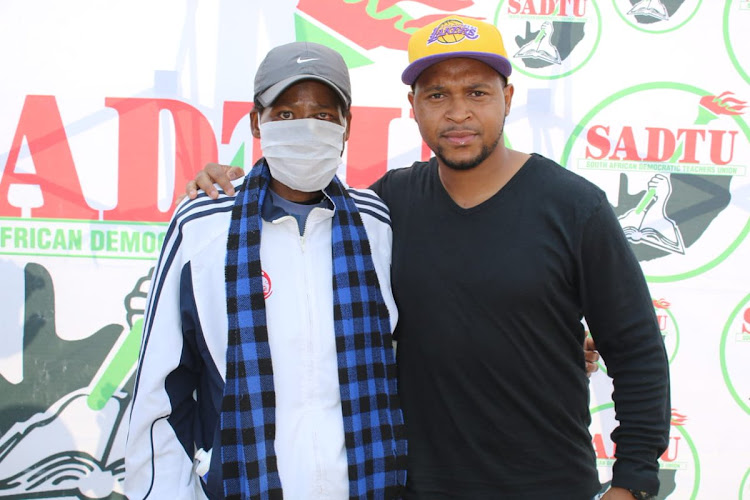 Former Orlando Pirates and Bafana Bafana midfielder Thandani Ntshumayelo’s four-year drugs ban has been lifted after he had a successful appeal and the player is now free to join a club of his choice effective immediately.

“I can confirm that Thandani Ntshumayelo is free to compete with immediate effect after he successfully appealed his four-year ban‚” the chief executive of the SA Institute for Drug-Free Sport (Saids) Khalid Gelant told TimesLIVE on Tuesday.

"The decision of the appeal was sent to the athlete, the SA Football Association and the Premier Soccer League as per procedure."

The 28-year-old Ntshumayelo was slapped with a heavy ban in 2016 after testing positive for cocaine.

He pleaded guilty and was handed a four-year ban that looked to have ended his career as Pirates terminated his contract.

After his ban in 2016‚ Ntshumayelo missed the window period that allows athletes to appeal sanctions.

Athletes have 21 days from the day a sanction has been handed out to appeal.